MicroStrategy has the largest Bitcoin holdings among any publicly-listed company 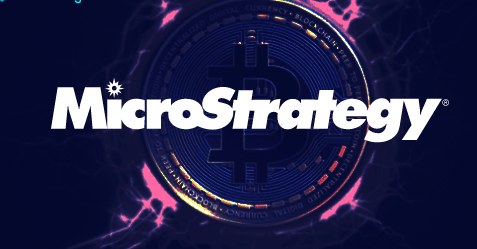 MicroStrategy CEO, Michel Saylor said on Twitter that the firm spend a total of $190.5 million on Bitcoin. The company bought 4,167 Bitcoin at an average price of $45,714 per BTC and has already made a profit on the purchase.

The firm has the largest Bitcoin holdings among any publicly-listed company. As of today, the company owns a total of 129,218 BTC worth almost $4 billion. The average price of the acquisition is approximately $30,700.

MicroStrategy previously announced that the company, had closed a $215 million loan with Silvergate Bank. Saylor, known in the crypto community for his unshakeable conviction in the top crypto asset, said that MicroStrategy had used a portion of its Bitcoin reserves as collateral in the arrangement.

MicroStrategy is one of the earliest Wall Street firms to accumulate cryptocurrency in its balance sheet, having started the trend in 2020. Saylor is himself a supporter of crypto, and has repeatedly supported the token’s potential as an inflation hedge.

“The SEN Leverage loan gives us an opportunity to further our position as the leading public company investor in Bitcoin,” Saylor said. “Using the capital from the loan, we’ve effectively turned our bitcoin into productive collateral, which allows us to further execute against our business strategy.”