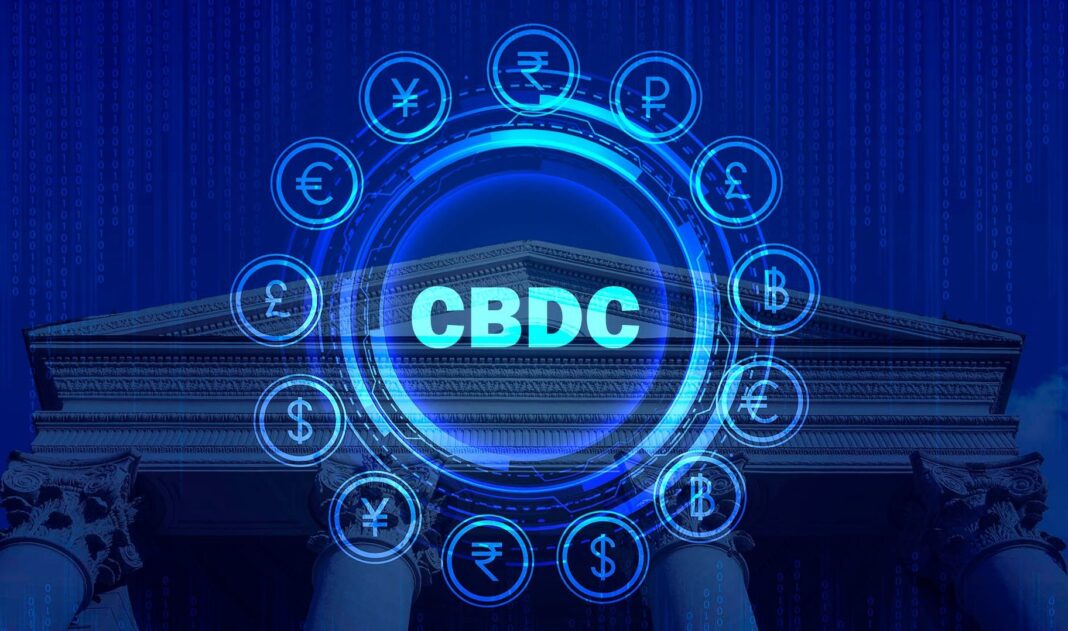 Bank of International Settlements (BIS) estimated that 9 out of 10 central banks, now exploring to launch their own CBDC, Central Bank Digital Currency.

As per the study, 73 out of 81 central banks, which is 90% of the participants admitted they are now working towards introducing their own digital currency.  Moreover, nearly 50% of those financial institutions are currently developing their digital cur or passing through experiments.

“Globally, more than two-thirds of central banks consider that they are likely to or might possibly issue a  CBDC in either the short or medium term. Central banks consider CBDCs capable of alleviating key pain points such as the limited operating hours of current payment systems and the length of current transaction chains,” the BIS stated.

Recently china ban all the crypto related services and products to favor their own digital currency ‘digital yuan’ concept and often launch initiatives that aim to popularize it, local authorities are highly supportive of digital yuan.

Other countries exploring the potential launch of such a project or conducting experiments include Malaysia, Thailand, Zambia, Indonesia, Mexico, and others.

Bank of International Settlements (BIS) previously conducted research in 2019 on the    CBDCs determined that 80% of the central banks that included 66 instead of 81 participants are working on rolling out their own CBDCs.

The Central Bank of the Argentine Republic (BCRA) announced in a Thursday that financial institutions in the country are banned from offering clients any services...
Read more
Crypto News

The survey, which was carried out by Opinaia y Muchnik, and released the reports on May 4, asked several crypto-related questions to 2,400 Argentinian citizens, living...
Read more