49% stated that they would purchase them, but they don’t know how to do it. 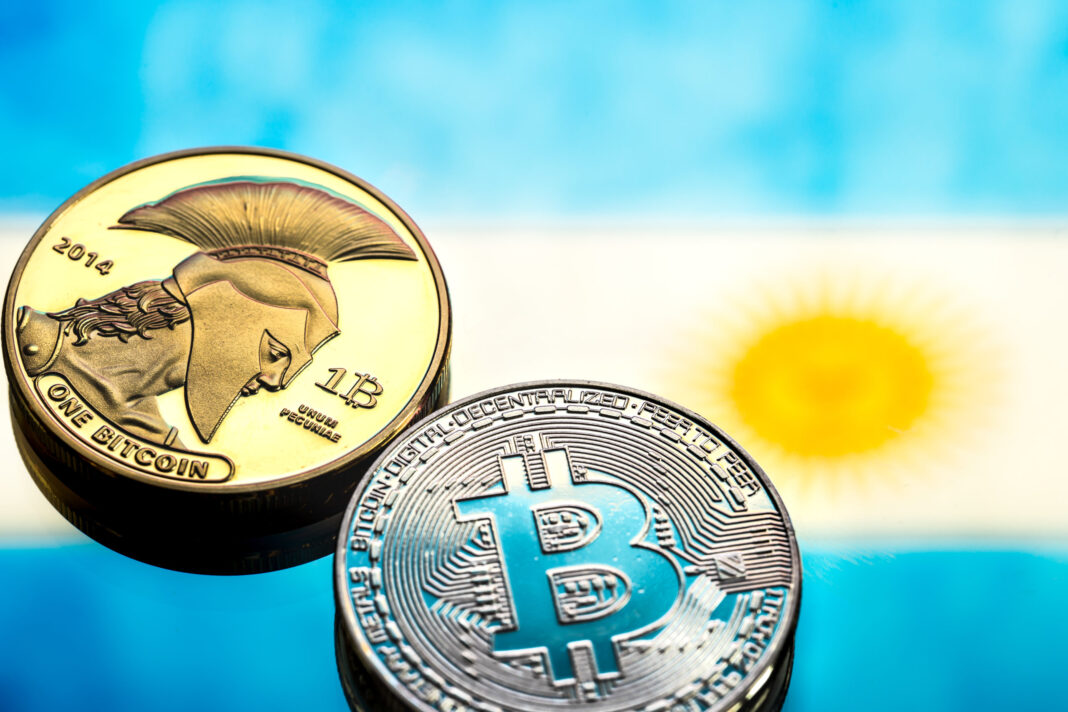 The survey, which was carried out by Opinaia y Muchnik, and released the reports on May 4, asked several crypto-related questions to 2,400 Argentinian citizens, living at different economics levels.

The survey found that 90% of the citizens had heard about cryptocurrencies before. However, this popularity does not lead to operating with crypto directly. The survey also reported that only 38% have knowledge about how the crypto and digital assets works.

74% of the surveyed Argentinians stated that they would buy and use cryptocurrencies either as investment assets or just to save part of their purchasing power. However, they are willing to use crypto in different ways.

Cryptocurrencies stayed in in the middle when compared to other investment assets, such as stocks and bonds, below classic instruments such as the dollar, but over other instruments.

Cryptocurrencies have an average level of trust, similar to that of an investment fund or shares, but below more classic or entrenched forms such as the dollar, the fixed term, or Mercado Pago. But yes, they are well above the confidence put on bonds, said Guido Moscoso, public opinion manager at Opinaia,

Argentinians are very worried about the inflation in the country and are finding different ways of saving their money. Among the surveyed people, 74% of Argentinians are willing to purchase crypto assets, 49% stated that they would purchase them, but they don’t know how to do it.