Wikimedia Foundation received 0.08% of the total donation in crypto 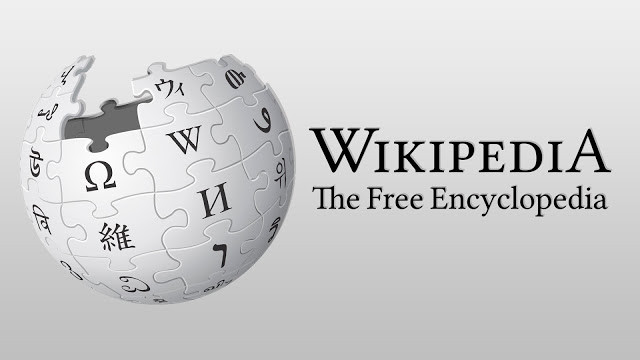 The Wikimedia Foundation (WMF), the organization behind Wikipedia, has announced that it will no longer accept donations in cryptocurrency and will close its Bitpay account, preventing any future contributions in crypto.

After a lengthy discussion with almost 400 members of the WMF community, about 71% in favor of the proposal to deny crypto donations. Some of the main reason for not accepting crypto are: environmental implications of Bitcoin, crypto scams, money laundering as well as the fact that the WMF gets such a low amount of donations in cryptocurrency compared to other forms of payment.

“We began our direct acceptance of cryptocurrency in 2014 based on requests from our volunteers and donor communities. We are making this decision based on recent feedback from those same communities,” said Lisa Seitz-Gruwell, Wikimedia’s chief advancement officer

The WMF first first started accepting Bitcoin, Bitcoin Cash, and Ethereum as a form of crypto donations in 2014, but a number of issues prompted the organization to reevaluate this policy.

Molly White, Wikipedia editor and the creator of ‘Web3 Is Going Just Great’, proposed in Jan 22, to stop taking donations in cryptocurrency, arguing that it contradicts the organization’s commitment to environmental sustainability and also signals that the Wikimedia Foundation supports “inherently predatory” investments.

“I’m really happy that the Wikimedia Foundation implemented the request from its community, and I’m really proud of my community for making what I feel was the ethical decision after a lot of thoughtful discussion,” said White “There are just too many issues with crypto for any potential donation revenue to be worth the cost of helping to legitimize it,” she added.

The Wikimedia Foundation concluded by saying it “will continue to monitor this issue” and will “remain flexible and responsive to the needs of volunteers and donors.”