Ukrainian government has raised around $35 million in crypto 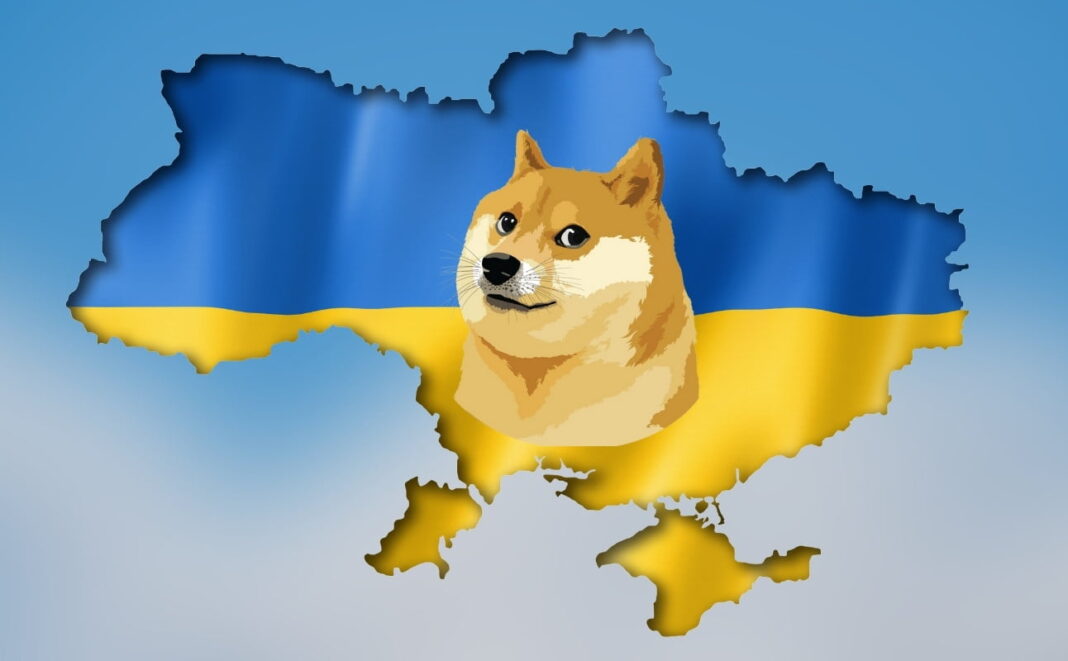 dogecoin folks aren’t usually rich and dogecoin itself is generally used for small transactions, but we are a caring and passionate bunch

Fedorov highlighted that meme assets like dogecoin are worth more than the Russian ruble and “even memes can support our army and save lives from Russian invaders.”

Crypto owners donated cryptocoins like Bitcoin and Ethereum worth millions of dollars into the Ukrainian government donation addresses.

A great number of DOGE supporters also told Fedorov that they sent dogecoin to the address. Currently, according to the blockchair explorer statistics show the DOGE address holds $90,043 worth of DOGE and donations continue to pour in by the minute. 673,463.99600489 DOGE sent by 1,617 transactions has been donated to the Ukrainian government’s DOGE address.

In another tweet, Fedorov mentioned a project called Aid For Ukraine, which is a joint initiative between Solana, Everstake, and the Ukrainian authorities. He also left a crypto address where people can send Solana (SOL) donations supporting the charitable organization

Massive support from crypto projects @solana @SolanaFndn and @everstake_pool which set up a joint initiative @_AidForUkraine in collaboration with our @mintsyfra to raise funds for @Ukraine.#SOL address:
66pJhhESDjdeBBDdkKmxYYd7q6GUggYPWjxpMKNX39KV

Digital assets have become an important feature during the war between Russia and Ukraine. Until now, the Ukrainian government has raised around $35 million in crypto through over 35,000 donations.