$5.8 million donation by Polkadot founder Gavin Wood, and a CryptoPunk NFT worth over $200,000 to support Ukraine 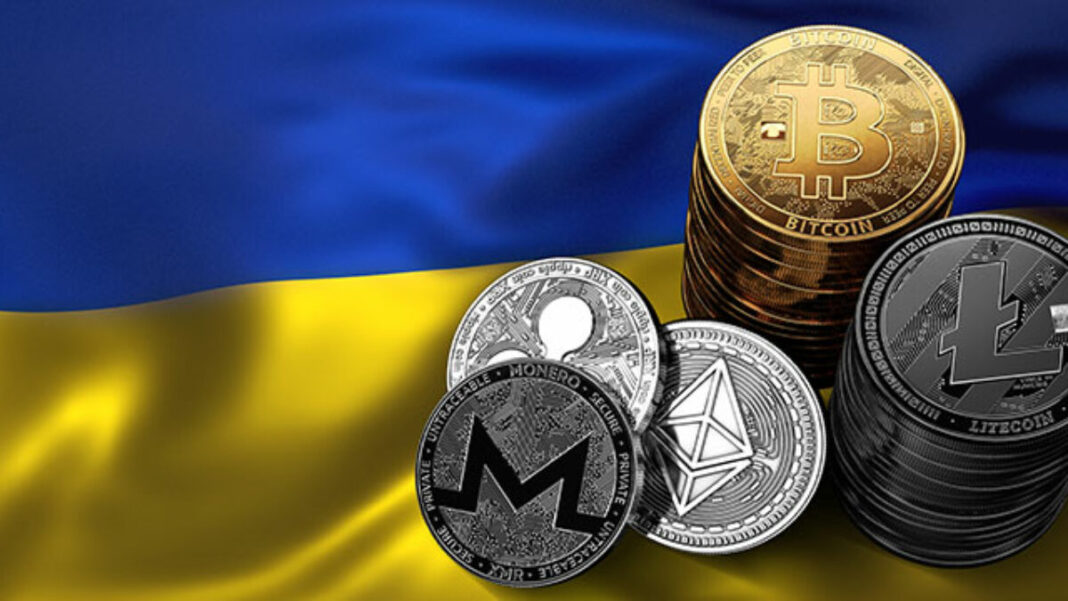 The Ukraine government received donation worth more than $52 million in cryptocurrency. Ukraine’s crypto donations have surged in the past few days. This is the first time cryptocurrencies have been used by a country to fund its war efforts.

Many different organizations and individuals supporting Ukraine against Russia in the Ukraine Vs Russia war. Crypto donations are being sent to the official government crypto addresses, as well as to non-governmental organizations like Come Back Alive. A Decentralised Autonomous Organisation, also called UkraineDAO, was also set up last week to raise funds for the war-torn nation.

According to the SlowMist, Wallet addresses linked to the Ukrainian government and non-governmental organizations supporting its military have received more than 75,000 donations worth $63.2 million.

Ukraine supporters donated, about 589 Bitcoin (BTC) worth $24.5 million, to the cause so far, complemented by donations in Ethereum (ETH), but also other coins such as Tron (TRX), Tether (USDT), Dogecoin (DOGE), and Polkadot (DOT), among others.

The Popular crypto exchange Binance donated $10 million, $5.8 million donation by Polkadot founder Gavin Wood, and a CryptoPunk NFT worth over $200,000 to support Ukraine.

Ukraine’s Kuna Exchange founder Michael Chobanian, whose firm has been helping the country manage the cryptocurrency received, noted about $14 million worth of the donations had already been used, with a majority of spending happening exclusively in cryptocurrency transactions.