3 out of 4 participants admitted they would go on a second date if their admirer paid the bill in bitcoin, 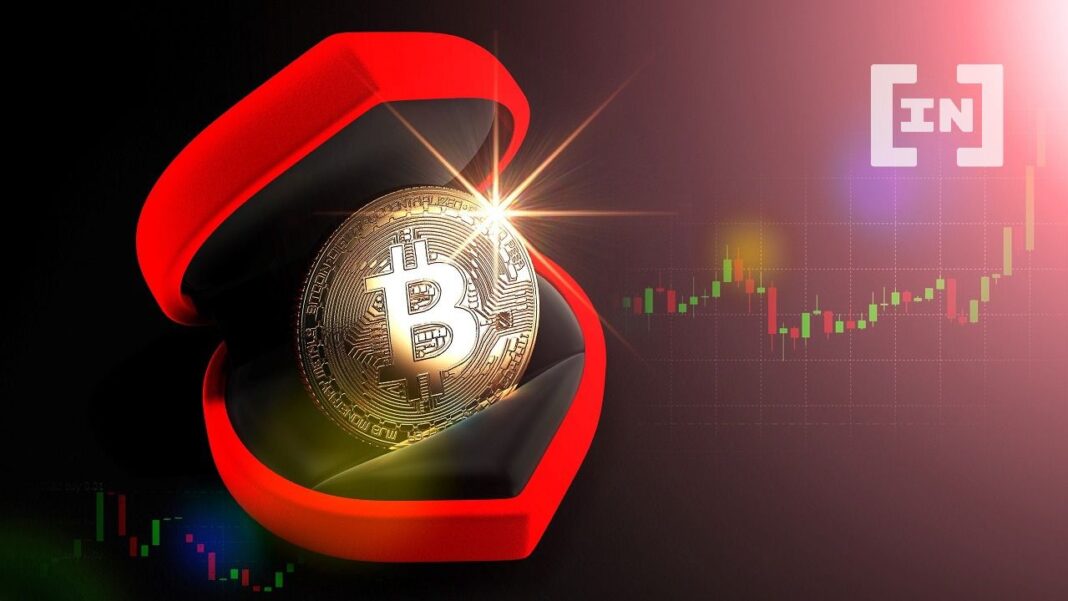 According to a survey conducted by the trading platform eToro, many single men and women are seeking partners who are not only financially stable but also knowledgeable about cryptocurrencies and digital assets. About 33% of the American participants admitted they are more likely to go on a date with someone who deals with digital assets.

eTaro research revealed that involving in the crypto and digital assets makes investors look more attractive on the romance scene.

Every third participant said they are more likely to go out with a crypto holder rather than a person who has not delved into the digital asset space. Furthermore, 3 out of 4 participant admitted they would go on a second date with an individual who paid the bill in Bitcoin (BTC).

People exploring into the Non-Fungible Token (NFTs) space also have their chances. According to the survey, 20% of singles would be more interested romantically if their admirer sets an NFT as a profile picture on a social platform or a dating site.

According to Pew Research Center’s estimations, about 16% of Americans have already invested some portion of their wealth in the crypto market. Younger people between 18 and 29 years old are the most interested in this space. 43% of them have already dipped their toes in the digital asset industry. In comparison, only 19% of women under 30 years old invest in bitcoin or the alternative coins.

The overall cryptocurrency awareness among American citizens is also on a high level. 86% of the survey participants admitted they have basic knowledge about the asset class.