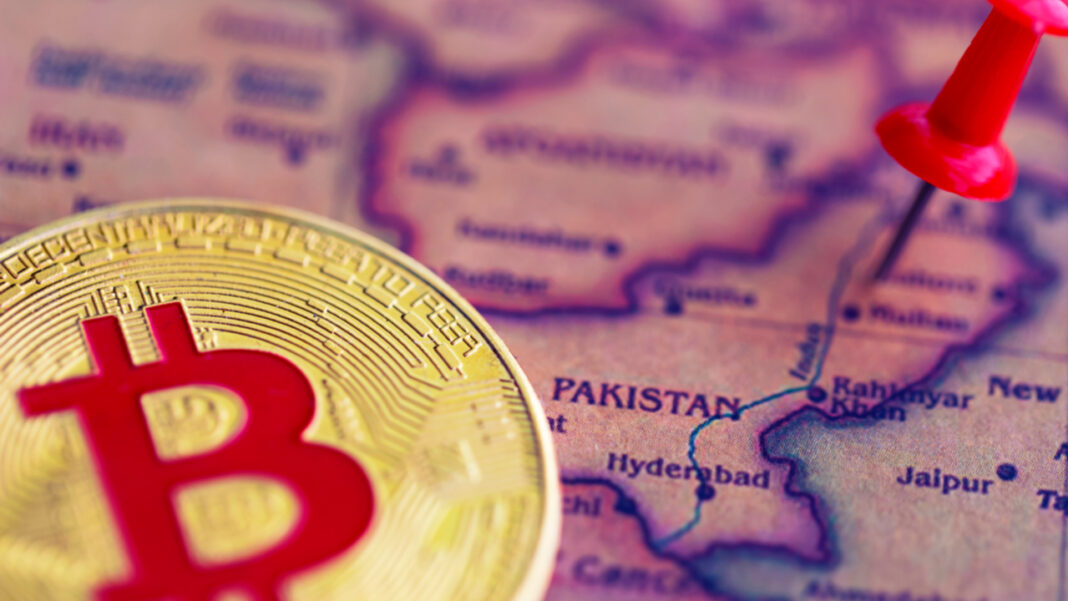 According to Nasir Hayat Magoon, the President of The Federation of Pakistan Chambers of Commerce and Industry (FPCCI) claimed that the value of cryptocurrency owned by Pakistanis stood at around $20 billion which is more than their country owns in foreign reserves.

Addressing a press conference, the President said that the valuation of the digital currency held by Pakistanis is based chamber’s research report. These Pakistani citizens have accumulated this wealth due to the lack of a framework to regulate cryptocurrencies.

As per Chinalysis report, Pakistan ranks third in the worldwide in terms of crypto adoption rates only behind India and Vietnam. Over the past 1 year, the country witnessed 711% increase due to the increasing attraction of investors to major cryptocurrencies like Bitcoin BTC and Ethereum (ETH). On the other hand, India witnessed 641% growth in the past 1 year.

However, Pakistani may have more than $20 billion crypto holdings since many people transact through the P2P method. The P2P method is highly undetectable, untrackable and its data remains in a grey area; hence the government cannot truly identify such transactions.

As crypto adoption increases exponentially, the call for regulating these assets is also getting louder. Magoon, now wants the government of Pakistan to follow India and reputable organizations like the IMF in setting up crypto rules & regulations. He said that such a development would help the people of Pakistan to transact through their own country.

In October, Ali Muhammad Khan, the Minister of State for Parliamentary Affairs, said that the government had no opposition against cryptos. However, other organizations are against this, even courts want the government to regulate cryptocurrencies.

Singapore, which is one of the crypto friendly country has already turned down about 100 organizations seeking crypto permits to operate in the country. The Central Bank of Singapore said that the government must regulate cryptos properly due to their risks to the investors and the economy. Reportedly, the country also asked Binance to stop functioning there indefinitely.