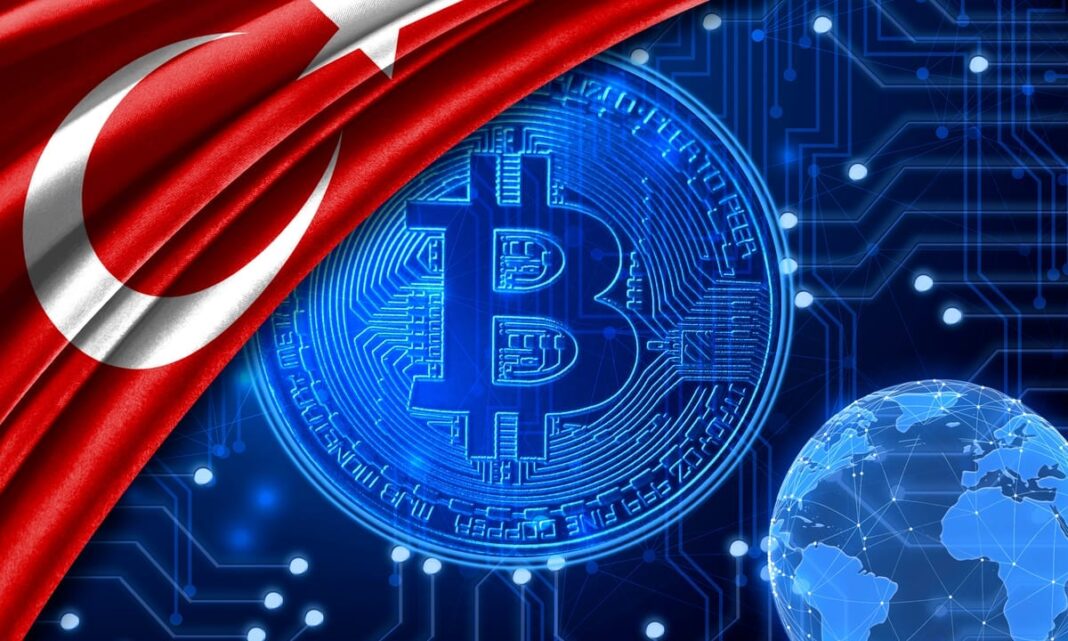 Turkey’s President Recep Tayyip Erdoğan announced in a press conference that he has crypto bill is ready and will soon be sent to parliament, the draft is not yet publicly available.

“We will take steps on this issue by sending (the bill) to Parliament without delay. Turkey will make a leap forward with its new economic model. It is worth taking these risks.”

With the new crypto bill, Erdoğan expected the nation to make a leap forward with a new economic model, and as a first step, he would touch the crypto industry by creating a law to promote their legal use in the country. With the introduction of the new crypto law, the president envisions Turkey to become one of the 10 largest economies in the world.

Turkey’s president did not provide further details on Crypto Bill; however, one of the bill’s key points appears to be focused on the role of the central bank as the regulatory body for cryptocurrency transactions their safe custody.

“Citizens will know that their money is guaranteed by the central bank, the guarantor of the country’s treasury”

President Erdoğan commented at a press conference, In September this year that even though he did not rule out softening the country’s stance on cryptocurrencies, he did not actually intend to promote their adoption.

These comments are quite in line with the stance of the Central Bank of Turkey, which announced a measure to ban the use of cryptocurrencies as a means of payment for the purchase of goods in April this year. The ban on crypto announced to eliminate the irrevocable damages using cryptocurrencies:

The country’s fiat currency Lira, has suffered a lot and has fallen by 34% against the U.S. dollar this year but has gone up by 41% this week after a precipitous drop earlier this year, according to TradingView.  It is one of the worst devaluations in its history.

But the Turkish government wants people to invest in the lira. This week it launched government-backed savings accounts that are indexed to the price of the U.S. dollar. It hopes to encourage people to switch back from the dollar and hodl the lira.

But despite, the government’s efforts to promote the use of the lira and restrict the adoption of the dollar and the use of cryptocurrencies as a proxy for the U.S. fiat currency, Turks continue to exchange their liras into crypto more and more frequently every day.