Bitcoin is more suitable as a store of value, Dogecoin is better for transaction 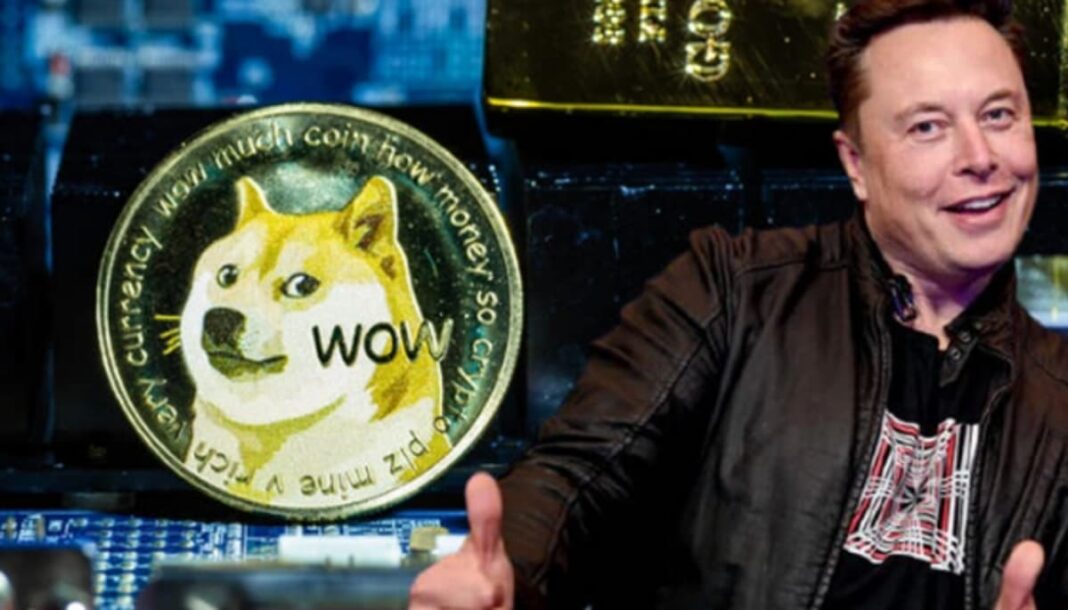 Elon Musk, CEO of Tesla and SpaceX has explained why he’s pro dogecoin as the debate over web3, Ethereum, and decentralization intensifies. Yesterday, Musk shed some more light on why he supports Dogecoin over mainstream cryptos like Bitcoin and Ethereum.

The founder of Rug Radio, Farokh said Jack Dorsey to be more optimistic about web 3.0. from popular crypto enthusiasts including Elon Musk replyed the Twitter thread.

Jack Dorsey receive hate from the NFT artists and ETH developers of being anti-ETH in the post.

Dorsey defended himself said that “I’m not anti ETH. I’m anti-centralized, VC-owned, single point of failure, and corporate controlled lies. If your goal is anti establishment, I promise you it isn’t ethereum. Don’t believe or trust me! Just look at the fundamentals“.

“You buy ETH on Coinbase, transfer it to MetaMask, and buy an Adidas bored ape NFT on Opensea. The decentralized “web3” is centralizing into being run by corporations at a startling rate. I think he has some fair points” – Justin Taylor, the Head of Twitter Product Marketing.

The Dogecoin founder Billy Markus said that Bitcoin just gives power to the rich people. He also explained that it’s rather impossible to achieve a meaningful break away from corporate establishment and go full decentralized. This is where Elon Musk stepped in tagging everyone in the tweet, even including Ethereum and said that’s why he is ‘Pro DOGE’.

Musk’s tweet seems like a clear indication of how he sees Bitcoin being controlled by corporates and giants. If we see the Bitcoin statistics only 0.01% of BTC holders control 27% of the BTC in circulation.

Musk is known as the Dogefather, the biggest supporter of Dogecoin. In Time’s interview Musk said that Bitcoin is more suitable as a store of value, Dogecoin is better for transaction. His claims are based on the fact that DOGE is more community-centred and it’s able to offer faster transactions and lower fees, which should be the founding promise of any decentralized currency.