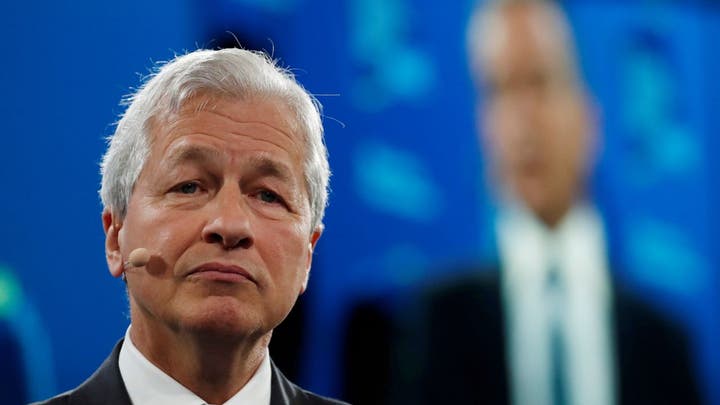 JPMorgan Chase CEO Jamie Dimon recently made a statement where he called bitcoin a “worthless”  – even though his customers are eager to invest in it.  Bitcoin’s impressive growth showing over the past few years appear to have silenced many people who disagree with cryptocurrency, but Dimon strongly disagrees with cryptocurrency for serious investment. Dimon also stated that cryptocurrency, as an asset class will be regulated by governments and that regulation is necessary. 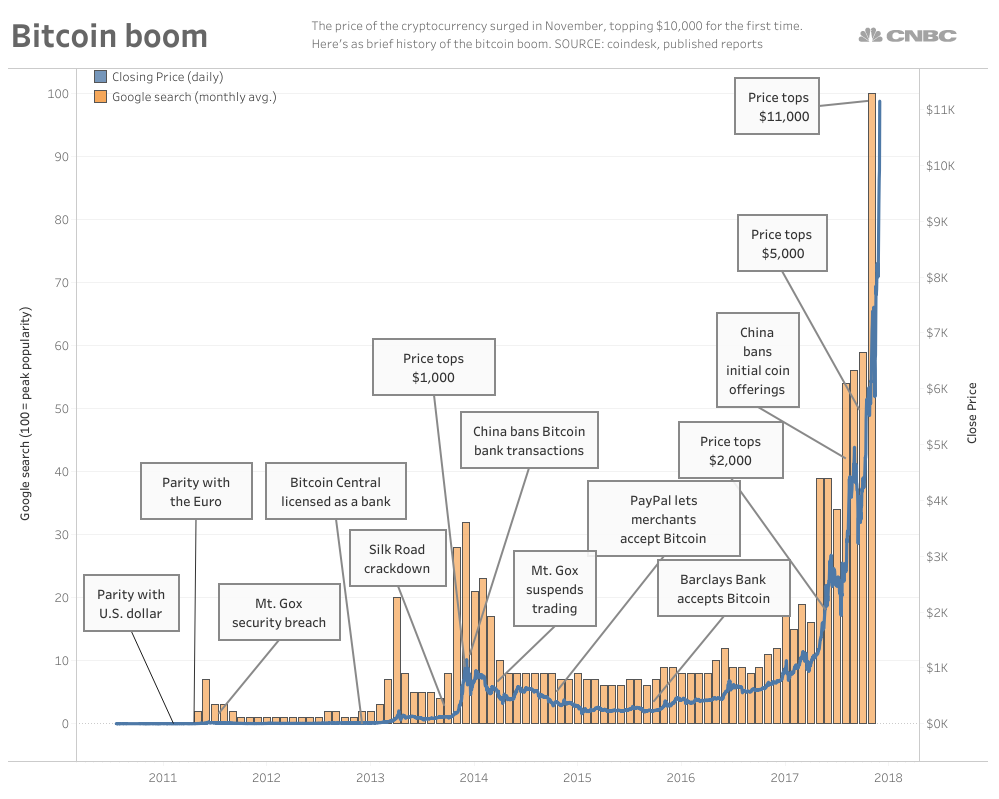 Dimon also known for his vocal critic of Bitcoin in the past several times where he is no fan of Bitcoin and has now reiterated his sentiment on the world’s most popular cryptocurrency.

“I personally think that Bitcoin is worthless. But I don’t want to be a spokesman for that, I don’t care. It makes no difference to me.” The largest bank in the U.S. will offer its clients exposure to Bitcoin, Dimon stated, while briefly speaking at the annual Institute of International Finance event.

“Our clients are adults. They disagree. That’s what makes markets,” Dimon said. “So, if they want to have access to buy yourself bitcoin, we can’t custody it but we could give them legitimate, as clean as possible, access.”

But there is significant shift in Jamie Dimon’s attitude towards cryptocurrency, “The CEO of JPMorgan has assured that he now has no problem offering investment options to his Bitcoin-hungry clients given their high interest in cryptocurrencies” he said.

Despite Dimon’s disagreement on cryptocurrency, JPMorgan began offering its clients access to crypto assets in July 2021.

In 2017, the JPMorgan Chase CEO also made a statement where he said that — he didn’t want any of his employees to trade Bitcoin, asserting that Bitcoin was a fraud “worse than tulip bulbs,” and even likened it to “fool’s gold”.

Other News Related to Bitcoin