Burbank, also announced it would offer a line of support for bitcoin and other cryptos 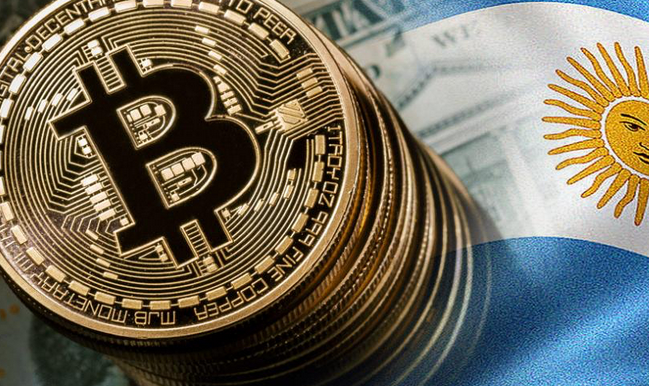 The Central Bank of the Argentine Republic (BCRA) announced in a Thursday that financial institutions in the country are banned from offering clients any services involving Bitcoin or other cryptocurrencies.

This announcement comes after two private banks in the country, Banco Galicia and Brubank, had announced they were introducing cryptocurrencies as part of their financial services offerings to their customers. Burbank, also announced it would offer a line of support for bitcoin and other cryptocurrencies.

The statement explains: Financial entities may not carry out or facilitate their clients to carry out operations with digital assets, including crypto assets and those whose yields are determined based on the variations that they register, that are not regulated by the national authority and authorized by the  (BCRA).

Furthermore, the institution argues that the objective behind this measure is to mitigate the risk that the customers and financial institutions face when using these digital assets as investment purpose.

However, The organizations reportedly already consulted the central bank in private, who gave them an approval, owing to the fact that banks operating with cryptocurrency assets is unregulated, and thus not illegal.

This shocking decision from centralized authorities directly oppose the actions of many Argentinians as the country is reportedly ranked 10th in the world for cryptocurrency adoption, according to a report from chain analytics company Chainalysis.

Central Bank of Argentina released an alert last year concerning the use of cryptos and the risks it associated with participating with it, including high volatility, money laundering, financing of terrorism and potential non-compliance with foreign exchange regulations.

The survey, which was carried out by Opinaia y Muchnik, and released the reports on May 4, asked several crypto-related questions to 2,400 Argentinian citizens, living...
Read more