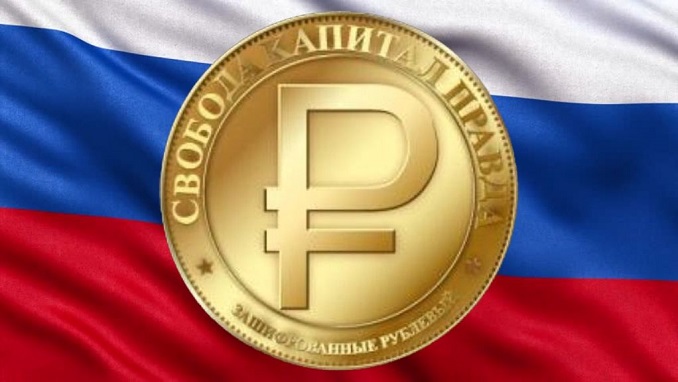 The authorities have plans to expand the range of participants to include other financial services and transactions. Majority of Russian banks like Alfa-Bank, Dom.rf Bank, Gazprombank, Rosbank, Sberbank etc. are gearing up to start testing the new central bank digital currency (CBDC). Promsvyazbank (PSB), is currently processing C2C payments, Maxim Khrustalev, advisor to the deputy chairman of the bank told the news agency.

After the C2C transactions, “the technical testing of C2B, B2C and B2B payments will begin. Based on the results of the piloting, Bank of Russia will start to introduce the digital ruble platform into commercial operation,” Maxim Khrustalev, advisor to the deputy chairman of Promsvyazbank.

“The digital ruble will provide an additional impetus to the creation of offline cashless payment services for businesses without Internet access at the point of sale, which is especially important given the geography of the Russian Federation” said Kopysov.

Tinkoff Bank is also preparing to pilot the digital ruble in the near future, according to a statement from the online neobank. Tinkoff recently acquired the controlling stake in the Swiss-registered fintech startup Aximetria and entered in the crypto space.