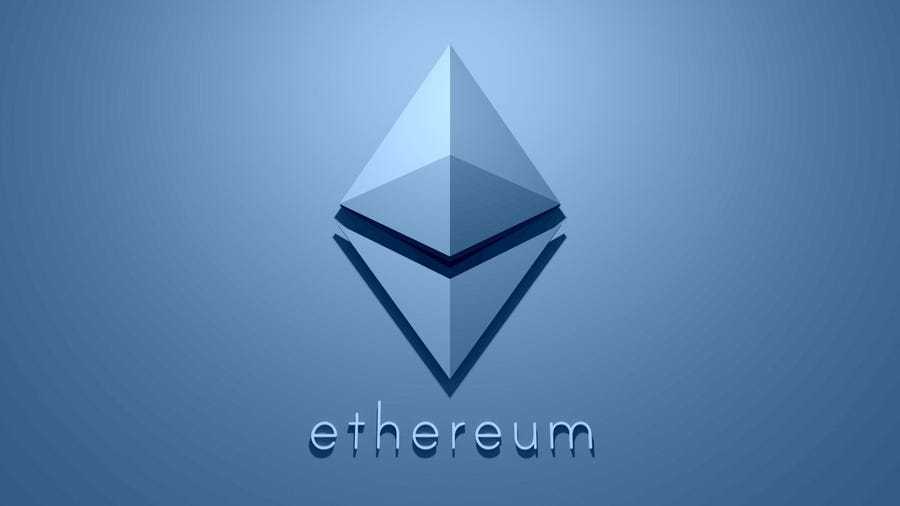 Ethereum transactions can be tricky when it comes to transaction fees, someone paid large amount for a transaction, and a failed one at that –  the transaction costs 123 Ether (USD 533 million) in total

This user wanted to partake in the token sale by Derivatives Decentralized Exchange (DEX) Strips Finance. Announced few days ago, Initial Dex Offering (IDO) – aka the STRP token sale -and the sale was conducted on Sushiswap’s MISO platform on October 13, lasting for 24 hours.

There were total 750,000  STRP available for auction or 24 hours but sold out in seconds. This shows that the competitiveness likely led to the user being less careful with his purchase.

Furthermore, in such a competative atmosphere, users may decide to use a communications protocol known as Flashbots. These allow Ethereum users to communicate with crypto miners, and pay for their transaction to have priority. Therefore, it’s in their interest to keep it private until the miner includes it in the block.

For some reason, it seems like this didn’t happen as planned, the transaction was public, included in a block, but the sale ended in second, the transaction failed “with error ‘DutchAuction: outside auction hours’” – and the user had to pay ETH 123.23.

As Per Etherscan, an error occurred during contract execution.

One Twitter user  commented  “Something wrong with flashbots. It seems one relayer of flashbots doing kinds of evil,”. Usually, a transaction will not happen if there are no tokens available for purchase.

Product Manager at Flashbots,  replied that the transaction was sent to the mempool, where Etherscan saw it. “Also, we never saw it in the Flashbots relay,”Robert Miller said.

There are people who saying that this wasn’t Ethereum’s fault, and some arguing that it’s a mistake made by the person who programmed the bot. “This has nothing to do with Ethereum and everything to do with a very poor launch method,” said a user, with another stating that “Ethereum worked as intended.”

These commenters blame the teams behind the launch. It “seems like 0 thought went into how tokens should launch on there. At least have a max limit per address, whitelist addresses prior to launch, and release tokens slowly,” argued a Redditor.

While some  wonder why the user didn’t transfer 0 Ethereum to himself to cancel the previous transaction instead of 30 Ethereum, others things that could’ve been paid for with more than 0.5 million dollars paid for fees in failed/canceled transactions – including a Lamborghini, a lavish property and college debts.

Regardless of where the fault lies, “I tell you what. This happens to me you’ll see a grown ass man break down and cry enough to fill a bathtub,” concluded Redditor ‘Jasquirtin’.

sender of the transaction said that they sent it to the flashbots, but it was “showing in mempool after my broadcasting, and has been mined occasionally by f2pool.”