NFTs is going to get a bigger than cryptocurrency 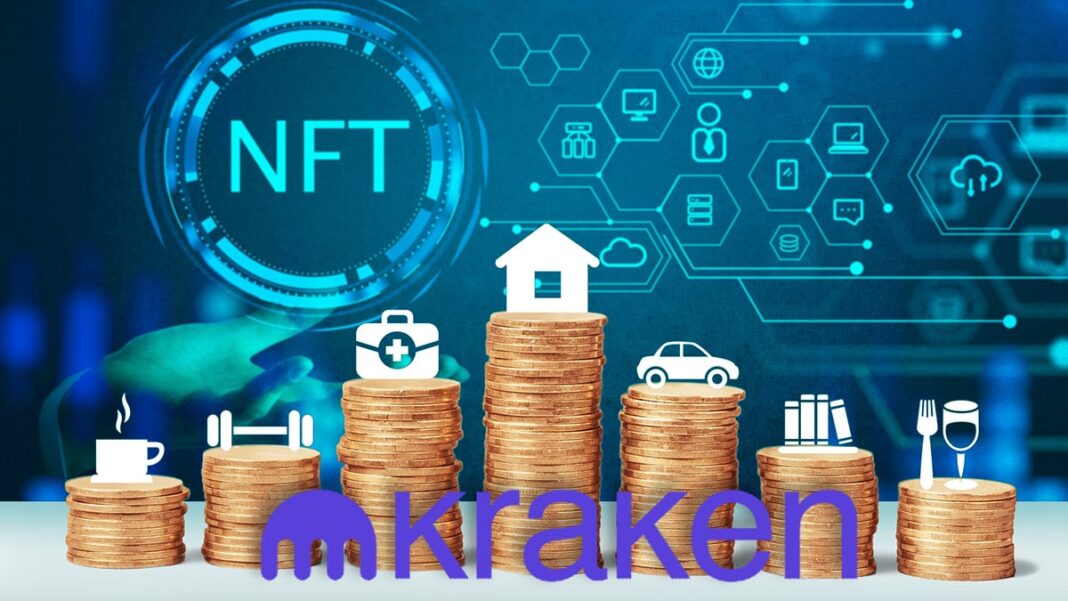 Crypto exchange Kraken United States-based cryptocurrency exchange and bank, is reportedly working on its own NFT marketplace, where user can sell or buy arts created by NFT artist and will also provide custodial services to its users.

Kraken  is also working on a new functionality which would enable its users to borrow funds against their non-fungible tokens (NFTs), according to the company’s CEO, Jesse Powell.

“If you deposit a CryptoPunk on Kraken, we want to be able to reflect the value of that in your account. And if you want to borrow funds against that,” Powell told Bloomberg, explaining the exchange was developing a system that would determine the liquidation value of users’ NFTs.

2021 year has been a big year for non-fungible tokens (NFTs), it became word of the year and reached to $12 billion market cap, the technology exploding from the crypto niche to the mainstream. crypto exchanges are intensifying their efforts to integrate NFT into their platform and to generate business around NFT.

NFTs first made headlines in march 2021 following the sale of digital artist Beeple’s NFT ‘EVERYDAYS: The First 5,000 Days’ at Christie’s, which is sold for more than $69 million  making it the third-largest single sale by a living artist and became the most expensive NFT. Later Pak broke the record and sold NFT “Merge” for 91.8 million.

Powell said earlier in an interview that the company has “seen a tremendous amount of activity” around NFTs related to various metaverses.

“We think this is going to get a bigger and bigger thing, and we want to be ahead of that,” the CEO said. “We’re working on an NFT platform right now to give investors exposure to the burgeoning NFT market.”

At the same time, another US crypto exchange Coinbase also developing its own NFT platform, with 1m people registering for participation in the marketplace as of October 14.