Dogecoin Foundation joined with Vitalik Buterin to design a “Community Staking” system based on the Proof-of-Stake (PoS) consensus mechanism. 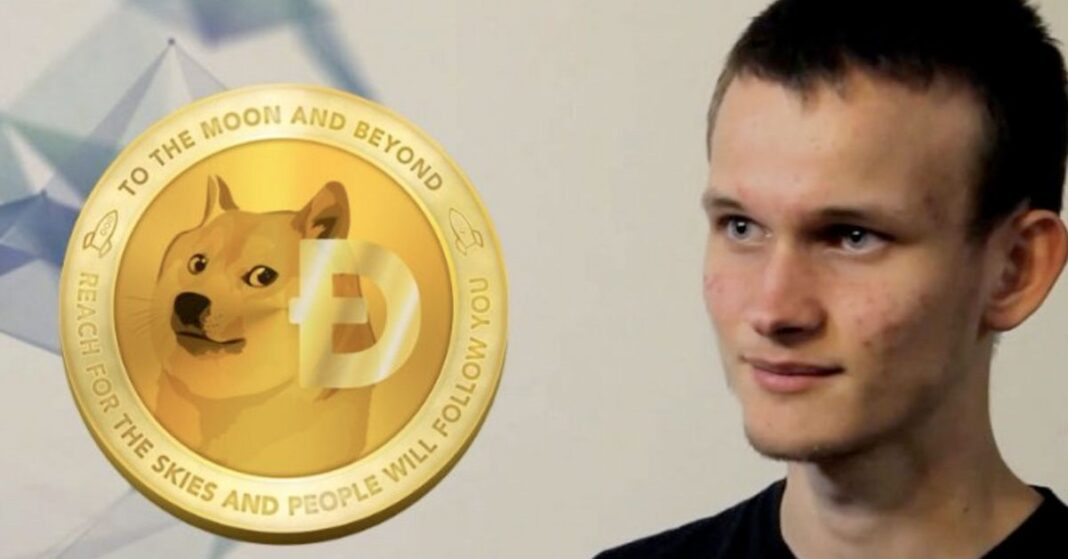 Dogecoin Millionaire Says He Continues to Hold All His Crypto Assets

Dogecoin Foundation, a non-profit organization has joined with the founder of Ethereum, Vitalik Buterin to design a “Community Staking” system based on the Proof-of-Stake (PoS) consensus mechanism.

On December 23, the Foundation released a roadmap for the upgradation of DOGE. According to the roadmap, the foundation is working with Vitalik on crafting a uniquely Doge proposal for a ‘Community Staking’ version of PoS that will allow everyone, to participate in a way that rewards them for their contribution to running the network, and at the same time gives back to the whole community through charitable causes.

“Dogecoin is a community-driven, consensus-based open-source project and its direction is formed by the many individuals and organisational contributors to the various projects of the Dogecoin blockchain [and] ecosystem,” the Dogecoin Foundation’s blog.

The roadmap explains a number of projects and proposals the foundation is working on these include various projects like website redesign, Gigawallet, a PoS wallet project, Libdogecoin, DogePedia and a library for Dogecoin.

“Over the next few months the Libdogecoin and GigaWallet projects will begin to take shape, and we have some early integrators who are interested in putting them to use in their projects. These early projects are about laying a solid foundation, while projects still to come will target improving transaction throughput and scale,” the foundation wrote.

Dogecoin was originally built as a PoW cryptocurrency like Bitcoin. However, due to the large amount of energy consumption and environmental concerns, Dogecoin is moving to PoS. Ethereum is also moving to PoS next year and it will play a major role in the Ethereum 2.0 upgrade in 2022.

Tesla Inc will now accept meme-based cryptocurrency dogecoin as payment for its some merchandise such as the "Giga Texas" belt buckle and mini models...
Read more
Crypto News

Shiba Inu  meme-based crypto token shoot up in the year 2021, and changed the lives of many people. The asset currently remains one of...
Read more