Dogecoin is the most ‘Googled’ cryptocurrency in the US

Dogecoin topped the most searched cryptocurrency to invest in the US 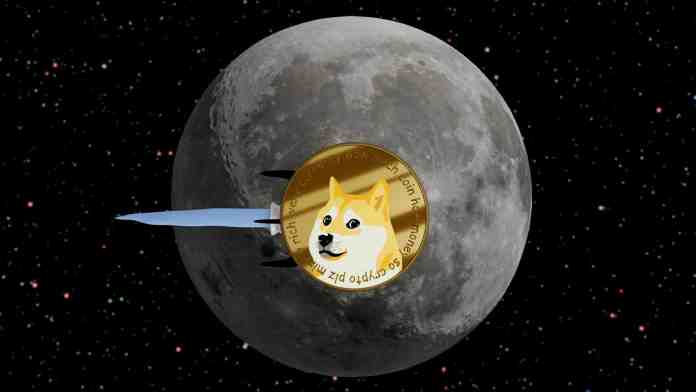 Dogecoin – a meme cryptocurrency, which was created as  a “joke” making fun of the wild speculation in cryptocurrencies at the time has overtaken Bitcoin in popularity and topped the most searched cryptocurrency in the US. The research was conducted by the financial adviser The Advisor Coach

According to the Google Trends data revealed that Dogecoin had the highest number of states wanting to invest in the cryptocoin with a total of 23 states, including Illinois, Hawaii, Florida,  and New Jersey. The rise in interest in Dogecoin can be partially attributed to the endorsement of Elon Musk who stated earlier in the year that Tesla would accept Dogecoin as a form of payment.

Bitcoin was the second most popular cryptocurrency with 10 states searching to invest in Bitcoin (BTC) more than any other cryptocurrency, including Connecticut, Mississippi, Alaska,  and New Hampshire.

Followed by Ethereum (ETH),  the third highest number in the research in total of eight states want to invest in Ethereum including Georgia, Louisiana, Virginia and Ohio.

Shiba Inu debuted 15 months ago and has grown astronomically, rising more than 14,000,000 percent and topped the most discussed cryptocurrency on Twitter during October,receiving a 22 percent share of all crypto assets discussions on the platform, dwarfing Ethereum by 8.1 percent and Bitcoin by 7.2 percent as per the data compiled by ICO Analytics. This leads it to be seven US states most searched for cryptocurrency to invest in, with states including California, New York, Texas and Nevada.