Tesla Inc chief Elon Musk said on Tuesday the electric carmaker will accept dogecoin for merchandise on a test basis. 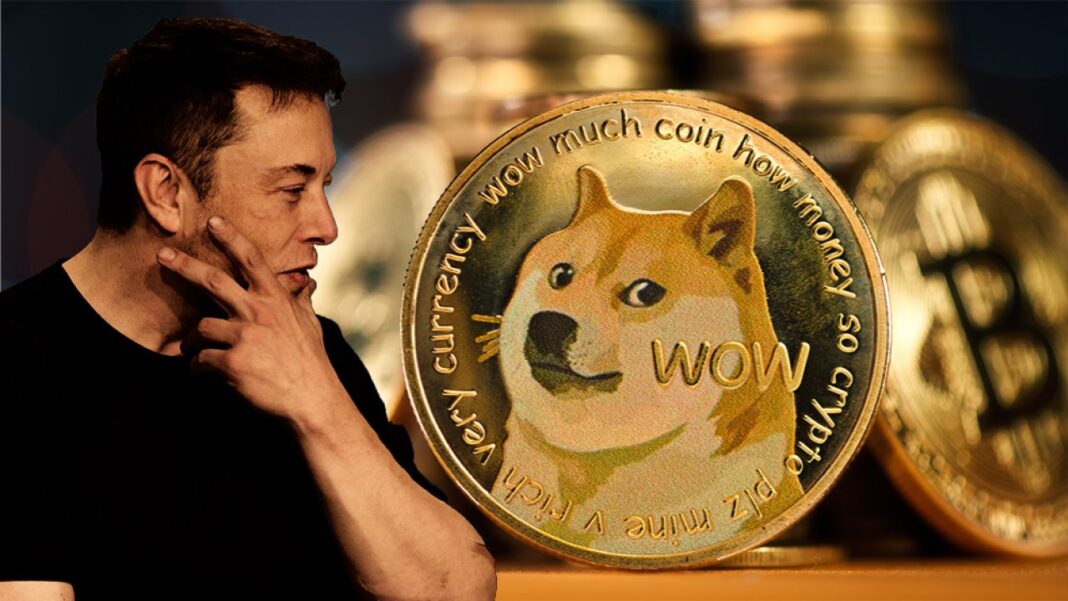 Elon Musk who is popularly known as the founder and CEO of Tesla and SpaceX said that the electric carmaker Tesla will now accept meme-based digital cryptocurrency dogecoin for merchandise on a test basis.

Musk announced on twitter, Musk wrote, “Tesla will make some merch buyable with Doge & see how it goes”. Dogecoin prices jumped to $0.2129 and the trading volume increased to more than 660 percent according to the CoinMarketCap after the announcement.

Tesla sells merchandise such as apparel, belt buckle, mini models of its vehicles, quad bike ‘Cyberquad’ for kids and ‘Cyberwhistle’ modeled after its much-awaited Cybertruck.

The cryptocurrency market has seen major fluctuations this year, often in response to Musk’s tweets on dogecoin have fuelled a dizzying rally in the dogecoin’s value this year. Earlier this year, Tesla motors started accepting bitcoin as payment for its electric cars. The pilot proved short-lived amid rising concerns about Bitcoin’s energy usage and then they stopped accepting bitcoin as payment.

In an interview with Time, the Tesla and SpaceX chief said when it comes to transactions per day, Dogecoin is a better currency.

“The transaction value of Bitcoin is low and the cost per transaction is high. At least at a space level, it is suitable as a store of value. But fundamentally, Bitcoin is not a good substitute for transactional currency,” Elon Musk told the magazine.

“Even though it was created as a silly joke, Dogecoin is better suited for transactions. The total transaction flow that you do with Dogecoin is… transactions per day has much higher potential than Bitcoin.”