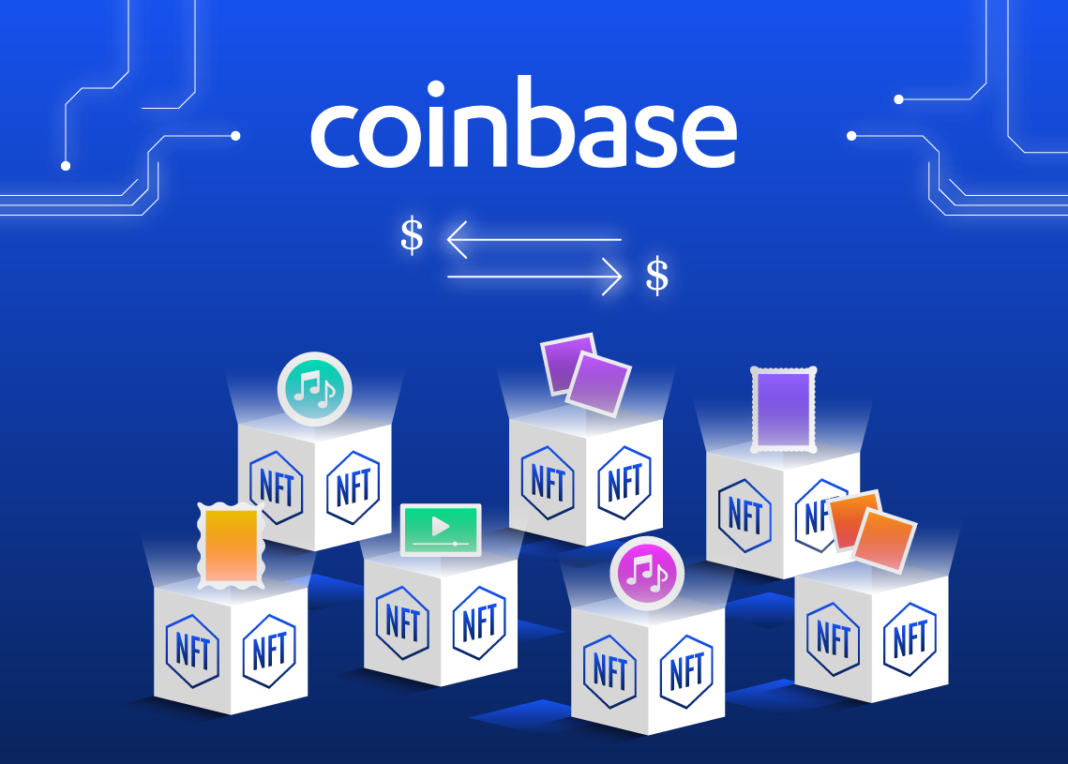 Coinbase Founder & CEO Brian Armstrong made the comments on a conference call about the company’s third quarter earnings, in which the platform suffered a steep drop in trading volume. Armstrong said Non Fungible Tokens (NFTs), which are  use to represent ownership of unique items like digital art and collectibles verified on the blockchain, will be a “very large area for crypto in the future.”

“It already is today,” he said, according to Motley Fool. “Traditionally, Coinbase is focused on Fungible Tokens (FTs), and we’re equally excited about NFTs. I think it could be as big or bigger.”

The trading volume of the NFTs in the third quarter registered 5X jump to $10.7 billion up from $2 billion in the prior quarter, according to DappRadar.

The largest cryptocurrency exchange in the US Coinbase has plans to launch its NFT trading platform by the end of the year and already received 2.5 million emails from users asking to sign up for it, according to Bloomberg. By comparison, the biggest NFT marketplace OpenSea has had about 234,000 active unique users in the last 30 days, according to DappRadar.

Armstrong said he wants Coinbase NFT to be similar to photo sharing app Instagram versus an auction-type site such as eBay.

“This is going to be a global phenomenon. We want to make sure our NFT platform is inter-operable as every other platforms out there.”

Coinbase’s president & COO Emilie Choi, said on the call the company has been spending a lot of time working on Non-Fungible Tokens (NFTs) in the metaverse as there is just an abundance of innovation in this space, and we want to keep doubling down on those opportunities.

Some Other Related News