JD.com implements its own blockchain to issue free NFTs to attendees of its annual JD Discovery conference event in Beijing. 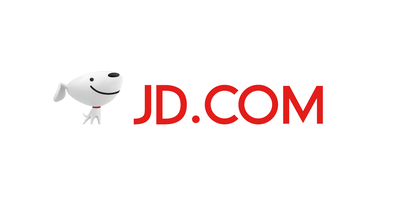 JD.com will be distributing commemorative NFT certificates to attendees of the JDD 2021 event in Beijing, using its own self-developed blockchain platform, the Chinese new agency Sina Finance reported Oct. 20.

JD.com will specifically issue one NFT for free to anyone who signs up for the JDD 2021 conference between Oct. 18 and Nov. 22 through WeChat mini program on the event’s official website.

According to the report, the NFT series features a set of seven NFT models, with each of them containing different images used to identify different forums of the JDD event.

Any users who sign up to participate will be also able to get more NFTs by inviting their friends to sign up. “Each time one person is successfully invited to sign up, one NFT voucher will be added until all seven NFT models are collected,” the report reads.

The JDD 2021 conference will happen at the ​China International Exhibition Center on 22 November, featuring panels on artificial intelligence and tech innovation. Launched in 2017, the JDD conference has emerged as a major technology event in China, covering topics like smart cities, the digital financial industry, supply chain innovation and others.

The news comes after some major Chinese companies like retail giant Alibaba and technology conglomerate Tencent announced their own NFT projects as well. Alibaba announced the launch of an NFT marketplace in mid-August, aiming to allow trademark holders to sell tokenized licenses to their intellectual property. The gaming company Tencent previously also said that they are planning to release its own NFT trading platform.