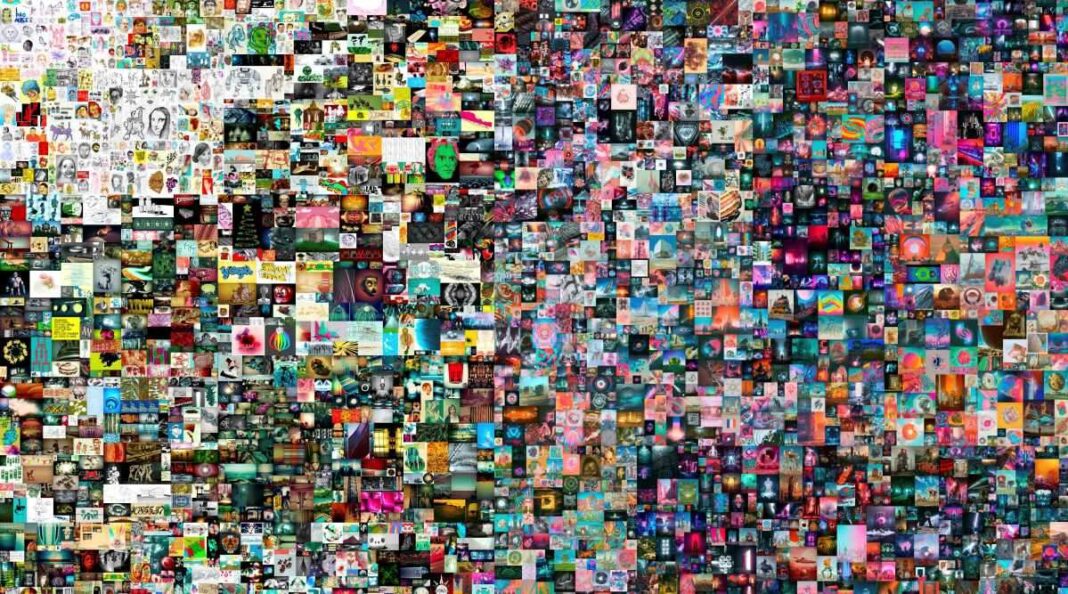 A digital collage of hundreds of weird, brightly colored images made by a South Carolina artist known as Beeple sold at the prestigious Christie’s auction for $69.3 million. The staggering price is the third highest ever for a work by a living artist, second only to pieces sold by art-world giants Jeff Koons and David Hockney.

The work of art in question is titled ‘Winkelmann’s Everydays: The First 5000 Days.’ The art work is a collage of digital images which Beeple has taken everyday since 2007, for a total of 5,000 days straight. The art work was listed for an unknown price by Christies, though Beeple had pegged its value at $100 is entirely digital 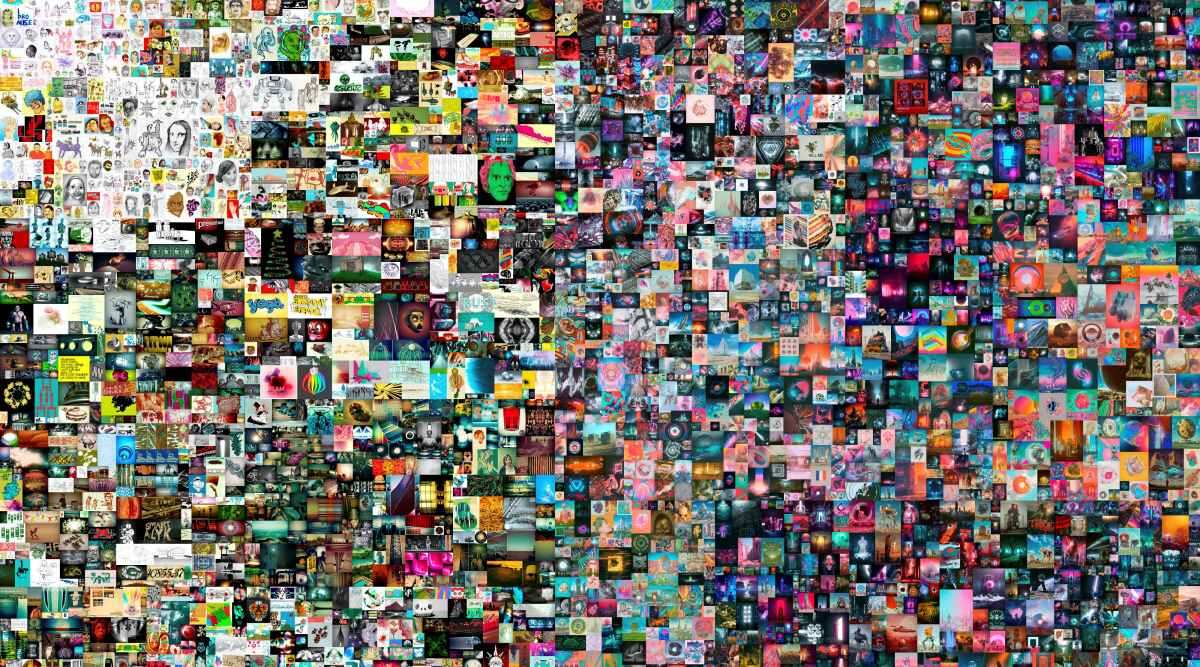 A few factors explain why Beeple’s work has become so valuable. For one, he’s developed a large fan base, with around 2.5 million followers across social channels. And he’s famously prolific: as part of a project called “Everydays,” Winkelmann creates and publishes a new digital artwork every day. The project is now in its 14th year.

At the same time, NFTs have blown up over the past month and — for the moment, at least — are being seen by many as the way digital art will be acquired and traded going forward. For collectors who believe that’s true, the escalating prices are nothing compared to what NFTs will be worth down the road, when the rest of the world has caught onto their value.

Christie’s is also a legitimizing force for both Winkelmann’s art and NFTs as a technology. The 255-year-old auction house has sold some of the most famous paintings in history, from the only known portrait of Shakespeare created during his lifetime to the last-discovered painting by Leonardo da Vinci.

Christie's is proud to offer "Everydays – The First 5000 Days" by @beeple as the first purely digital work of art ever offered by a major auction house. Bidding will be open from Feb 25-Mar 11.