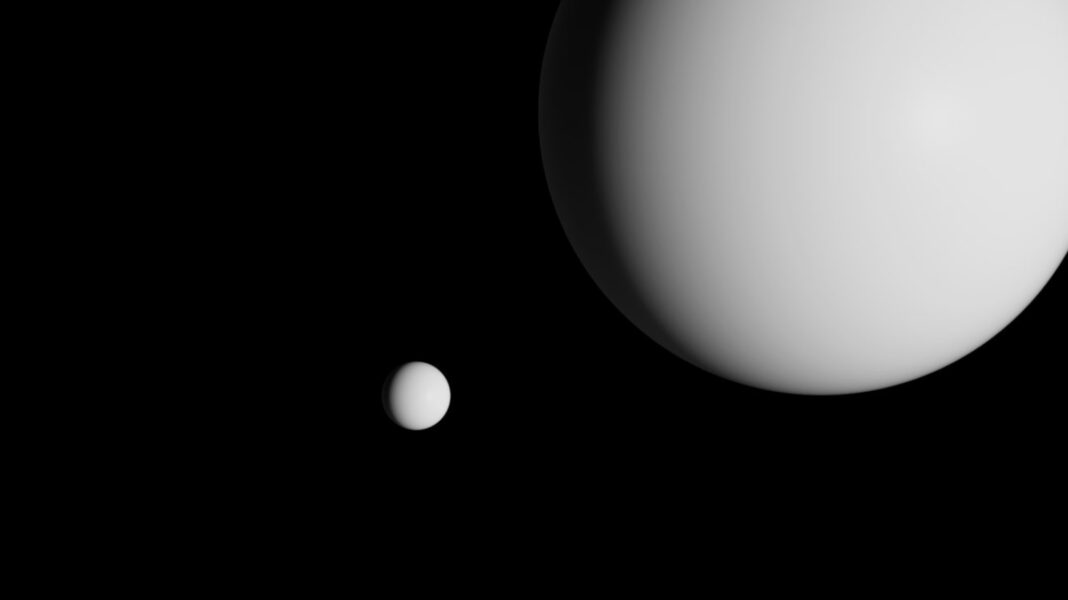 Pak, formerly MuratPak, is an anonymous digital artist, graphic designer, and animator set a world record for money generated by a single artwork publicly by a living artist which is sold for $91.8 Million.

The Merge collection debuted a compelling mechanism novel to the world of digital art, where collectors who bought multiple units of mass during the sale period unlocked access to an exclusive NFT that expands in size as more mass is added to their collection.

From December 2 to December 4, users were able to collect as much mass as they wanted. At the end of the sale, owners of mass obtained a dynamic NFT that merged all the mass accumulated by each collector during the sale. Collectors who acquire more mass on the secondary market will “merge” purchased mass with their existing mass to grow their NFT.

The mechanism allows for mass available on the secondary market to consolidate, lowering the total number of unique NFTs over time while the total units of mass remain constant. This mechanic utilizing NFT technology in an innovative way and shows the social nature of art collecting and market scarcity.

No, majority of NFTs didn't lose their value. They just didn't have value beyond trade value created by the collector in the first place.

Just like majority of everything else the things* that create value will survive and the rest will fade away.

So, focus on innovation.

An enigmatic creator who has been active for over two decades in digital art and motion design, Previously, Pak innovated the idea of Open Editions on Nifty Gateway, allowing collectors to purchase as many NFTs as they want at a fixed price during the sale period in parallel to the collection revealing itself over the course of the sale. In Merge, Pak created a new way to reward patrons that is uniquely possible using blockchain technology.

Pak said, “This will be the first time, ever, such an achievement is made, and not by a third-party auction house, but a web3 tech company”

“This is an incredible moment for NFTs with one of the top digital artists setting this record at Art Basel,” said Duncan Cock Foster, co-founder of Nifty Gateway. “This is further validation for NFTs as a medium of art and innovation that could only be integrated through blockchain technology”

Previously, the highest price achieved by a digital NFT artwork was Everydays: The First 5000 Days by Mike Winkelmann, professionally known as Beeple. It fetched US$69.3 million at a Christie’s online auction in March.