Adidas Entering Into Metaverse and NFTs, Partnering With Coinbase 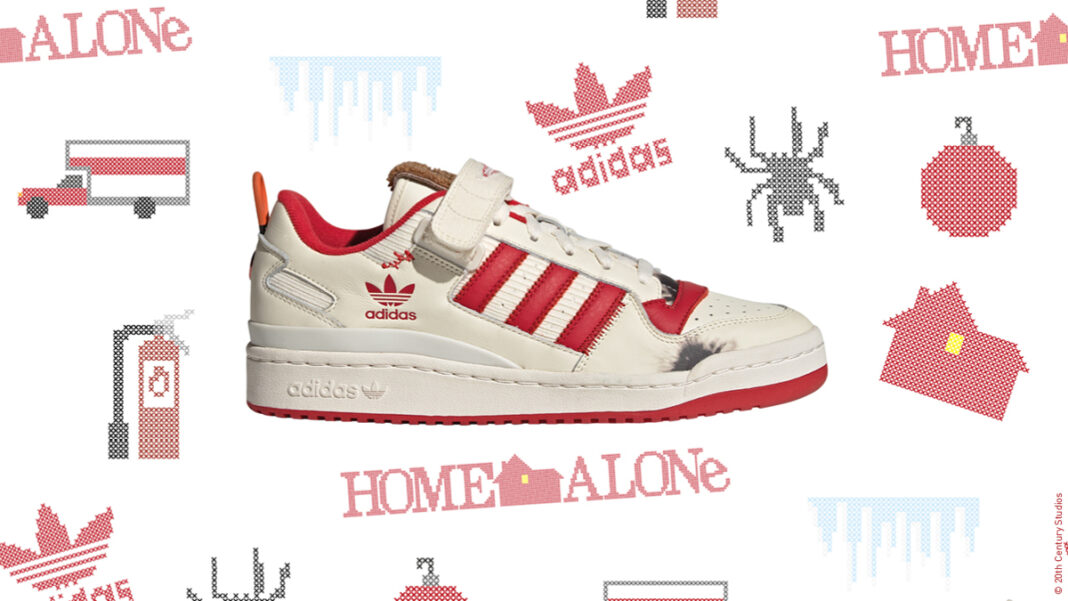 German multinational corporation Adidas, that designs and manufactures shoes, clothing and accessories is entering the world of blockchain technology and metaverse collectibles by teaming up with the Non-Fungible Token (NFT) brands the Bored Ape Yacht Club, and the comic series Punks Comic.

On December 2, Adidas announced on Twitter that it teamed up with the crypto investor Gmoney, the Bored Ape Yacht Club (BAYC) NFT project, and Punks Comic.

Today we leap Into The Metaverse with @BoredApeYC, @gmoneyNFT & @punkscomic.

It’s time to enter a world of limitless possibilities.https://t.co/LmgtrRn20c pic.twitter.com/40kU8tayrS 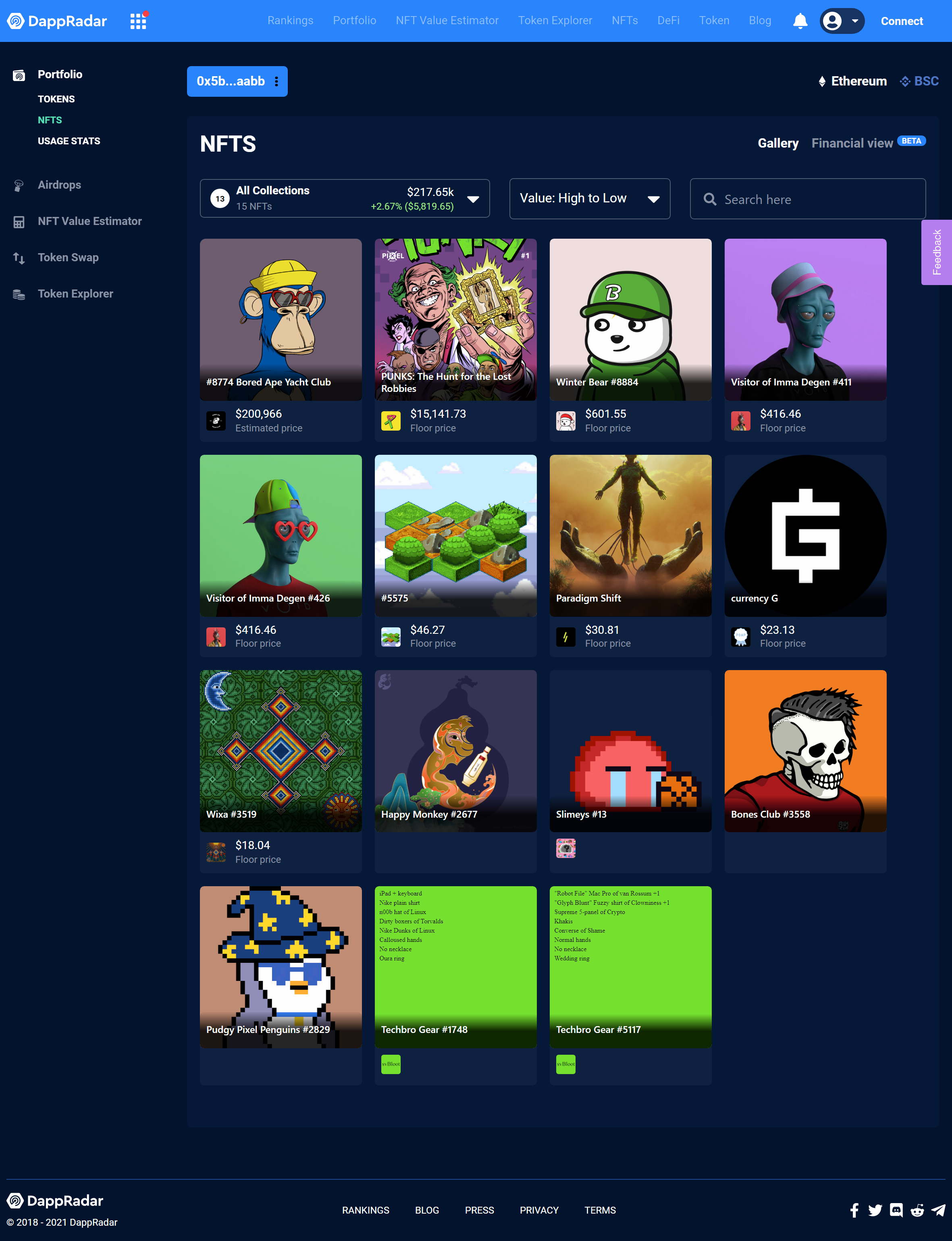 We’ve partnered with @coinbase.
Probably nothing.

The company’s main competitor Nike revealed this month the company is also focusing on the metaverse. On November 18, Nike collaborated with online game Roblox to create 3D virtual space “Nikeland”. Nikeland is a “a space where players can interact in free sports games and use articles of the firm in their digital version.”

What is Metaverse, And Why Billions of Dollars Being Spent on It?

https://www.youtube.com/watch?v=hHmXhxxx8Dw   Tech companies like Meta are investing billions of dollars into the so-called metaverse. It can loosely be defined as a virtual world where people...
Read more
NFTs