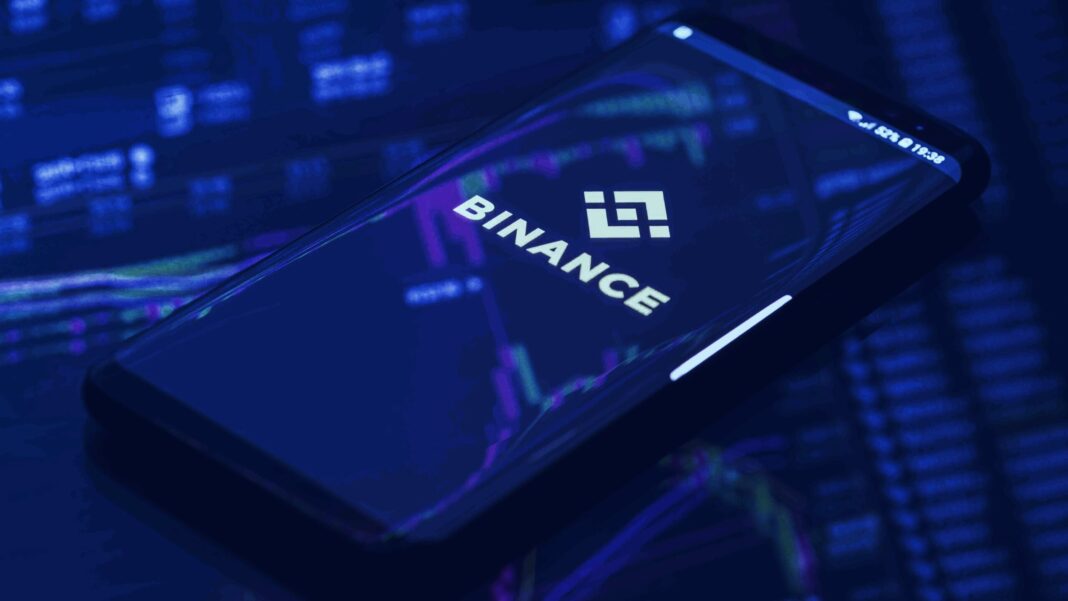 Binance Charity, the non-profit charitable arm of Binance, announced a $2.5 million cryptocurrency donation to UNICEF as a solidarity gesture, to help the children of Ukraine in their country’s ongoing war against Russia.

The goal of the donation is to help cover the organization’s expenses as it supports Ukrainian children and families who have been affected by the war.

UNICEF In an official statement, thanked Binance for its contribution, assuring that the money came at the right time, as the escalation of the armed conflict is profoundly affecting the population.

Chanpeng Zhao, CEO of Binance, shared his willingness to continue providing financial support to charitable initiatives in partnership with UNICEF.

We’re grateful for our ongoing collaboration with UNICEF, which with the support of the Binance community, provides emergency relief to help ease some of the suffering these children and their families are facing.

The advance of Russian troops and attacks on various infrastructure points have affected the lives of those living in the northern part of Ukraine. The Russia-Ukraine war issue has had it’s effect in the cryptocurrency universe, it is now has been called the world’s first “crypto war”.

Ukrainian government itself began accepting crypto donations to support its military. The govt. now supports various different cryptocurrency including Bitcoin, Ethereum, memecoins and stablecoins in an attempt to increase its war budget.

The Ukraine government already raised more than $60 million, Of those funds, Ukraine has already spent $15 million on military equipment. There is no information on expenditures allocated for humanitarian work.