Robinhood holds a total of 40.43 Billion DOGE worth $5.2 billion for its customers, 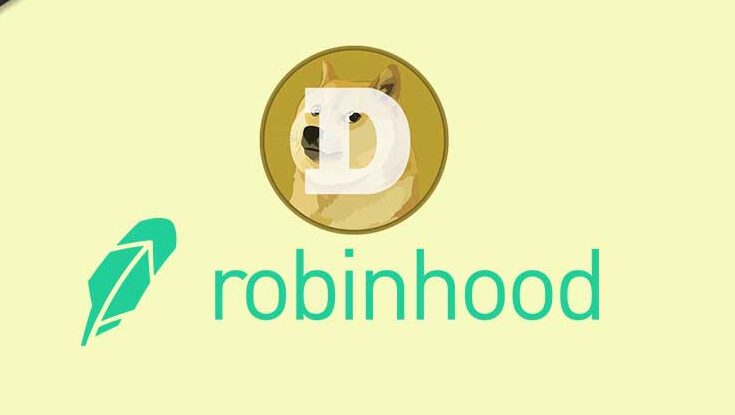 Transaction fees for these massive DOGE transfers is so tiny that no bank in the world could offer them. Two biggest DOGE transaction 250 million DOGE worth $32.8 million and 188.4 DOGE worth $24.6 million transferred to the Robinhood platform today paid only a, tiny fees of $0.26 and $0.16.

The first of the two transactions was performed from multiple crypto wallets. The second transaction was made from an anonymous address.

Along with this, various smaller transaction were also done in smaller chunks of 22 million, 30 million and 155 million Dogecoins and sent to Robinhood. Beyond that, 129.3 million DOGE were moved between anonymous digital wallets. The transaction fees is only $0.99 dollar worth of DOGE.

As of now, Robinhood holds a total of 40.43 Billion DOGE worth $5.2 billion for its customers, which is 30.48% of the total coin’s circulating supply.

Recently, A Dogecoin developer completed a DOGE transaction without the use of the internet. The transaction was conducted via RadioDoge. RadioDoge uses cheap radio technology (HF/LoRaWAN) along with Starlink satellite network that provides an internet connection to distant corners of the world that are not covered by a regular internet connection.

Tesla, SpaceX CEO Elon Musk who is known as the DogeFather continues to show his support for biggest memecoin in the market Dogecoin. Mark Cuban,...
Read more
Dogecoin