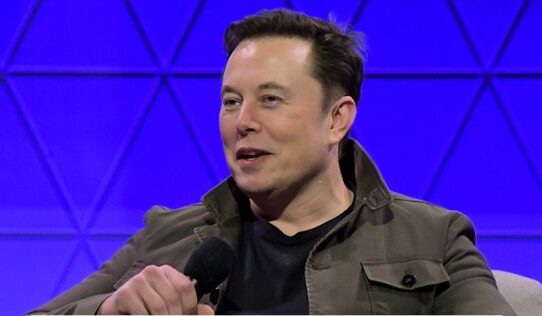 Tesla, SpaceX CEO Elon Musk who is known as the DogeFather continues to show his support for biggest memecoin in the market Dogecoin.

Mark Cuban, Billionaire investor tweeted where he suggested to use Dogecoin to authenticate Twitter users and reduce the amount of bot-driven spam on the site.

We add an optimistic roll up to Doge Everyone puts up 1 doge for unlimited posts. If anyone contests a post and humans confirm it's spam, they get the spammer's Doge. Spammer has to post 100x more Doge If it's not spam,the contestor loses their Doge. DogeDAO FTW ! 🚀🚀🚀 https://t.co/m6jiDve3AF

Dogecoin co-creator Billy Markus liked the Cuban’s idea on authentication of Twitter users using Dogecoin by replying to the tweet. Musk also responded to Tweet by, said it’s  “Not a bad Idea”.

Earlier in April, Musk suggested that people who sign up for the Twitter Blue service should pay significantly less than the current $2.99 and should get an authentication checkmark and also should be able to pay in the local currency.

Not a bad idea

Twitter already added a feature where people can tip content creators using bitcoin and also planning to support NFT authentication. Musk also proposed an option to pay with DOGE and asked Twitter users for their views.

Last week, Musk said that if his Twitter takeover bid is successful, “we will defeat the spam bots or die trying!”. Twitter board accepted the Musk’s acquisition offer to make it private for $44 billion.