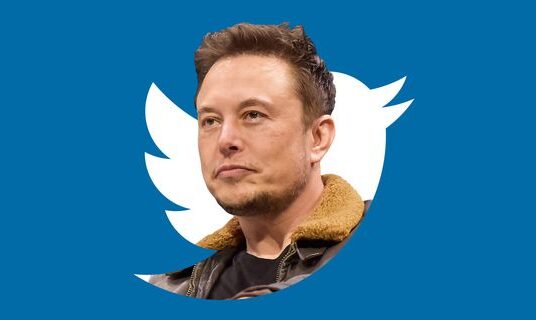 Elon Musk, Tesla & SpaceX CEO and Twitter’s biggest shareholder, on Saturday suggested a raft of changes to the Twitter’s Blue premium subscription service, including slashing its price, banning advertising and giving an option to the user to pay in the cryptocurrency dogecoin.

Twitter Blue, is Twitter’s first subscription service launched in June 2021, and offers “exclusive access to premium features” on a monthly subscription basis.  The Twitter Blue subscribers get a set of features and perks, including bookmark folders, undo tweet option, and reader mode, among others. It is available in the United States, Canada, Australia and New Zealand.

In a Twitter post, Musk  suggested that users who sign up for Twitter Blue should pay significantly less than the current $2.99 a month, and should get an authentication checkmark as well as an option to pay in local currency. 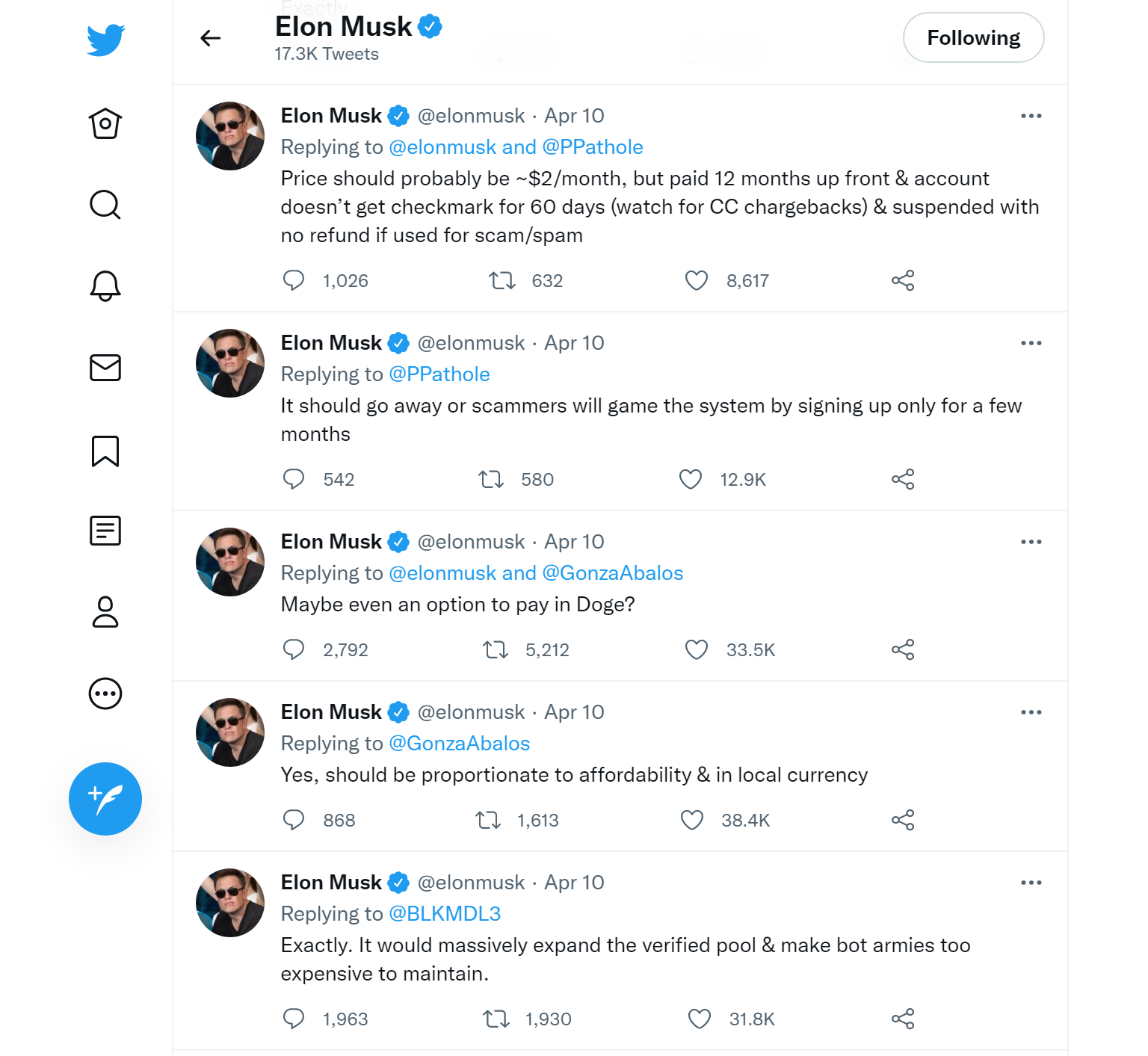 Musk suggested that in a tweet that  “Price should probably be ~$2/month, but paid 12 months up front & account doesn’t get checkmark for 60 days (watch for credit card chargebacks) & suspended with no refund if used for scam/spam, and no Ads. “The power of corporations to dictate policy is greatly enhanced if Twitter depends on advertising money to survive.”

Musk also proposed an option to pay with dog based meme currency dogecoin and asked Twitter users for their views. The dogecoin price has surged higher over the last month, climbing around 30% after getting a boost when Musk revealed his Twitter stake as dogecoin backers bet Musk could integrate Doge into Twitter.

The company already added a feature where people can tip their favorite content creators using bitcoin. Twitter had said last year that it planned to support authentication for NFTs, which are digital assets such as images or videos that exist on a blockchain.