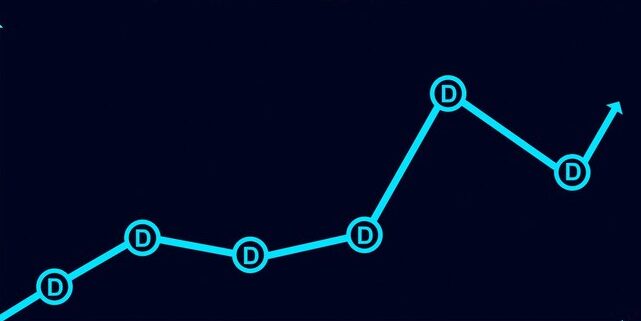 Dogecoin’s search volume in the United States was highest in the most states as compared to other cryptos and scored 23 states as Coin Insider’s data explains.

Dogecoin (DOGE) is currently the 12th largest crypto asset in terms of valuation as the crypto asset’s market cap is $19.8 billion. DOGE also holds the title as the top and biggest meme-coin asset out of the $36.4 billion worth of meme-based cryptocurrencies. The study by Coin Insider provided the following data about the Google trends of other cryptocurrency.

Coin Insider’s research claims dogecoin’s popularity is partly due to Elon Musk’s endorsement of the meme-coin in recent times. “The rise in interest can be partially attributed to the endorsement of Elon Musk who stated in 2021 that Tesla would accept Dogecoin as a form of payment,” Coin Insider’s study says.