Mark Cuban, is bullish on Ethereum, believes the merge is one of the most anticipated upgrades 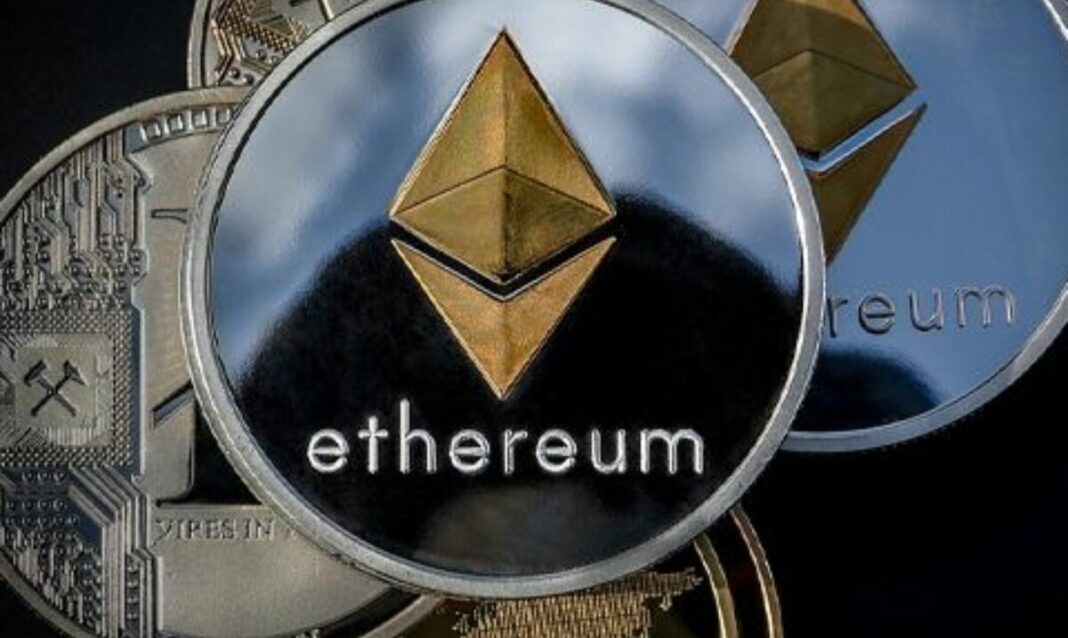 Ethereum, the second biggest cryptocurrency after Bitcoin could recover from its downtrend and start to climb to $4,000 as investors and analysts remain bullish on the altcoin.

Ethereum price is set to retest its support zone as the altcoin prepares to break out of its downtrend. As ‘The Merge’ inches closer, one of the key developments is the reduction in Ethereum transaction costs.

‘The Merge’ will replace miners with so called ‘Stakers’, Miners order transactions by solving complex calculations using millions of powerful servers—a system that’s been criticized for its heavy use of electricity. Stakers, by contrast, will order transactions by putting up their own Ether on a new system, which has been in testing since December 2020.

“There’s never been, in the history of blockchain networks, a change on the scale of Ethereum’s transition from proof of work to proof of stake,” says Chase Devens, an analyst at researcher Messari.

Crypto analysts believe Ethereum could surpass its competitors and dominate the altcoin market. Currently Bitcoin is has the biggest dominance with 41.430% and Ethereum has 19.320% dominance in the crypto market.

Mark Cuban, believes the merge is one of the most bullish and anticipated events in Ethereum. Cuban believes Ethereum price could outperform other cryptocurrencies and told Fortune in an interview, “I am very bullish.”

Ethereum price has moved above the 200-day moving average, and indicators in the altcoin’s chart remain bullish. Ethereum is currently trading at $3,220, 6.81% down in the last 24 hour.