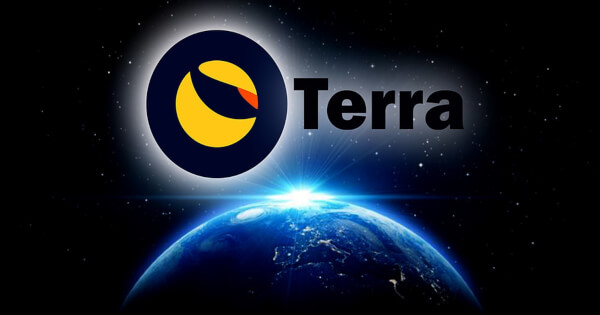 Do Kwon, the CEO and Founder of Terraform Labs, confirmed on Twitter that Terra (LUNA) bought another 5040 Bitcoin worth $230 million as the bitcoin price dipped to $44,000

Luna Foundation Guard's wallet just sent $231M to Binance. First such transaction in a week and larger in size than the previous oneshttps://t.co/9FvnpU1Fz9 pic.twitter.com/3FTb9dp55K

As per Etherscan data, today, the Luna Foundation Guard (LFG) sent $231 million worth of Tether to Binance. Do Kwon has announced the aim is to stabilize Luna’s UST, a dollar stablecoin, through bitcoin with the project aiming to buy as much as $10 billion worth of BTC.

The important thing to remember about Terra is that it’s a decentralized stablecoin in a sense that it has no issuer. Any person can mint Terra stablecoins by burning a dollar worth of decentralized assets – said Do Kwon

Terra’s CEO also argued that it’s important to remember that this is not a “corporate treasury decision in the sense that I am not buying Bitcoin – I’ve already donated money so that we can build these reserves on behalf of the community.” He also said that once the initial bootstrap of $3 billion is through, they would continue buying more in a bid to strengthen their reserves.

Now off to walk the dog 🤝