"Of course, you can pay in Doge," said Musk in response to a tweet 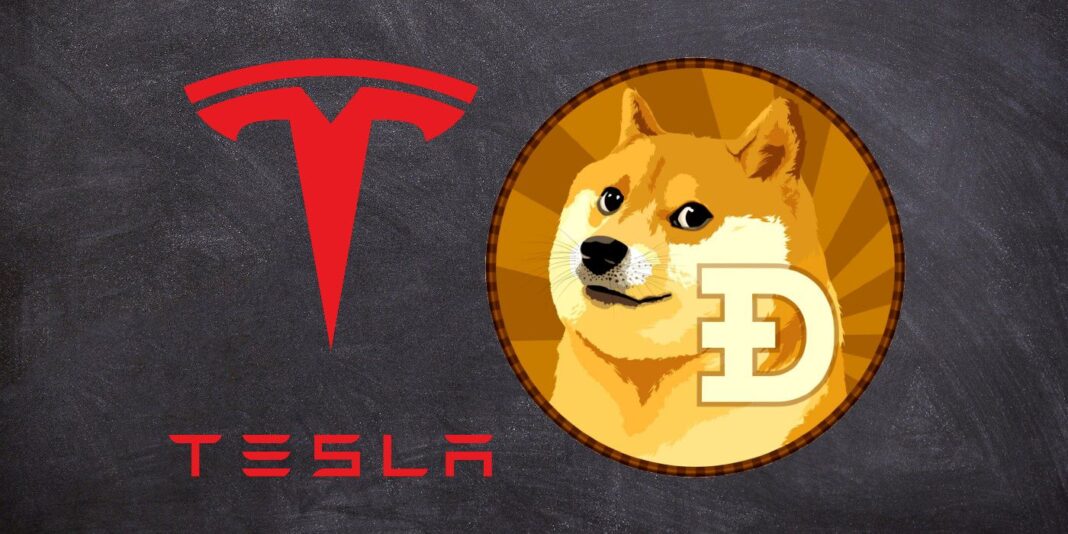 Tesla and SpaceX CEO Elon Musk on Saturday announced on Twitter that the company’s supercharger station will accept cryptocurrency Dogecoin as payment.

And, of course, you can pay in Ðoge

Santa Monica Supercharger will officially accept Dogecoin as payment, making it the first Supercharger in Tesla’s network to accept the crypto as a payment method.

“Of course, you can pay in Doge,” said Musk in response to a tweet by Ryan Zohoury, the founder of Tesla Console who said that only ten minutes after the new Santa Monica Superchargers was opened they were already full.

At press time, the Tesla CEO has not clarified what exactly customers can pay for DOGE. Some people assume that Tesla supercharger stations will accept dogecoin while others interpreted that it is applicable to only the upcoming futuristic diner and drive-in theater in the Hollywood area.

In January, Tesla began accepting dogecoin for some merchandise. Musk then also tried to get McDonald’s to accept DOGE by offering to eat a Happy Meal on television. However, the famous fast-food chain replied, “only if Tesla accepts grimacecoin.”

Musk, the biggest supporter of Dogecoin and also sometimes known in the crypto community as the Dogefather. In recent Time’s interview, Musk also endorsed Dogecoin over any other crypto coin in the market, he also believes that DOGE is the people’s crypto.

“The transaction value of Bitcoin is low and the cost per transaction is high. At least at a space level, it is suitable as a store of value. But fundamentally, Bitcoin is not a good substitute for transactional currency,” he said.