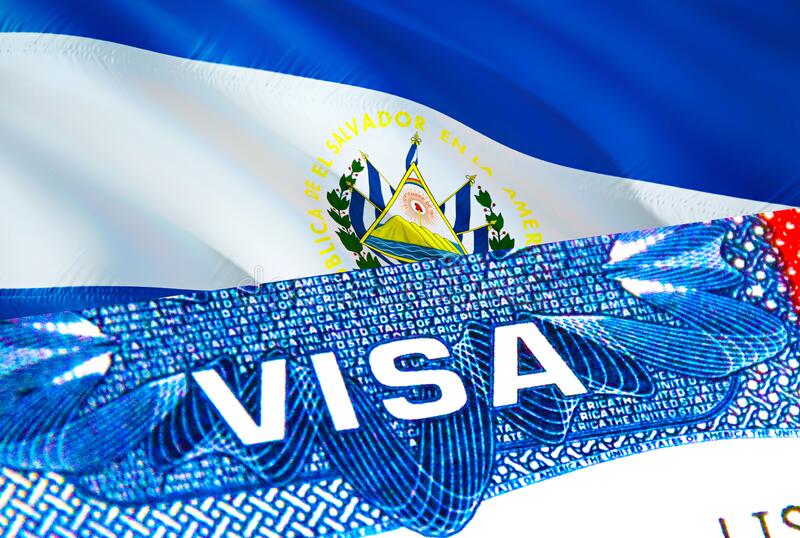 According to the El Salvadoran government, the country received few economic benefits after adopting bitcoin as legal tender. In September 2021, Bitcoin law into effect making Bitcoin a nation currency alongside the U.S Dollar.

“Cryptocurrency multiplies the opportunities to do business with more partners anywhere in the world,” the Salvadoran government explained.

And now its exports (a main driver of economic growth) grew 13% this January, compared to January 2021.

Are we looking at another double digit GDP growth this year?

By the way, El Salvador never had a double digit GDP growth before 2021. https://t.co/f9yMkPpLNJ

The head of the Ministry of Tourism (MITUR), Morena Valdez, commented: “The implementation of bitcoin benefited the sector. More tourists and investors have come to see how cryptocurrency works.”

She elaborated – “Expectations of recovery in this sector have been exceeded since 1.1 million visitors had been projected and 1.4 million have been received.” Minister Valdez noted that 60% of the visitors to El Salvador came from the U.S.

El Salvador’s president, Nayib Bukele explained that El Salvador achieved a double-digit GDP growth for the first time in history after it adopted the bitcoin law.

After Adopting Bitcoin as legal tender has boosted the country’s GDP growth to 10.3% in 2021, El Salvador never had a double digit GDP growth before 2021. El Salvador’s “exports grew 13% this January, compared to last year January.

WazirX Special Offer: Use this link to register to get 50% off trading fees.