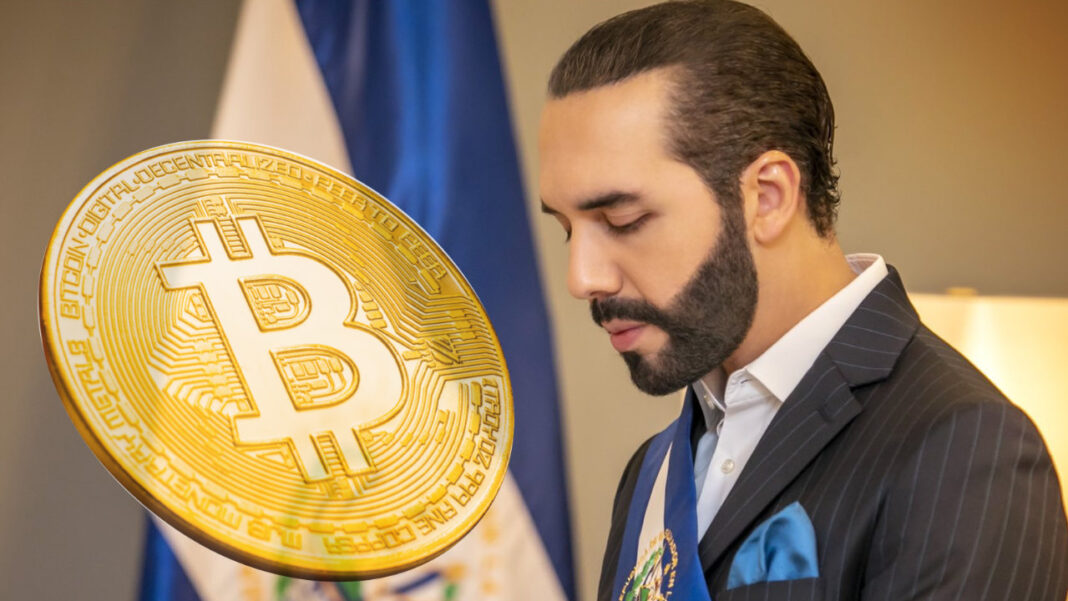 And we are buying 21 #bitcoin for the occasion 🥳 https://t.co/xKo80nhYOn

President Bukele started a Twitter thread where he first talked about how El Salvador’s entire area is about 21,000 square kilometers referring to the 21 million supply of BTC. He later said that they will make the BTC purchase exactly at 21:21:21 to celebrate the “last 21st day of the year 21 of the 21st century”.

El Salvador’s latest BTC investment is to celebrate the “last 21st day of the year 21 of the 21st century” and commemorate the scarcity of Bitcoin as its supply is limited by 21 million BTC, Bukele said.

President Bukele later confirmed their purchase on tweet. El Salvador President has been buying the Bitcoin dip ever since they made it a legal tender in September. The latest purchase is comparatively lower but it was to honor an occasion rather than buying the actual dip. At the time of purchase, BTC was trading slightly above $49,000, according to CoinMarketCap.

the government bought its first 200 BTC in early September amid adopting Bitcoin as legal tender on Sept. 7. On Nov. 26, El Salvador celebrated Black Friday by buying 100 BTC at around $54,000 per BTC, accumulating a total of 1,220 BTC.

However When the El Salvador Congress passed the bill to make Bitcoin a legal tender in June this year, it create lot of noise in the market, organizations like IMF, the world bank, and other international organizations were completely against it. International Monetary Fund (IMF) has issued several warnings against the use of BTC as a legal tender. However, the small Central American nation is already reaping the benefits of adopting BTC.

The nation has seen the biggest change in the remittance market where Bitcoin ATMs have now become the primary tool for sending and receiving money from overseas. El Salvador also building  new hospitals and Schools from the Bitcoin profit they made on their investment during the dip.

After facing criticism from IMF and the world bank and with no hopes of getting the $1 billion monetary aid, President Bukele launched the Bitcoin volcano bonds worth a billion dollars, as suggested by full-time BTC proponent Max Keiser.