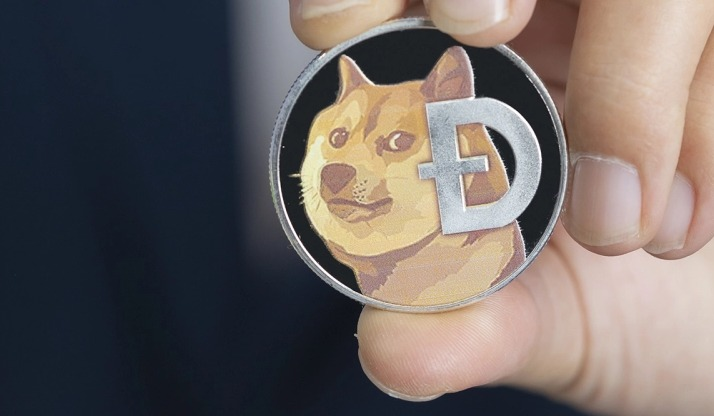 According to Dogecoin developer Michi Lumin, On April 22, 2022, the first Dogecoin (DOGE) transaction was sent via radio transmission with help from the global Starlink satellite network, using a protocol called “Radio Doge.” Dogecoin proponents say Radio Doge will “enable access to dogecoin for people outside the reach of the internet.”

hi. i sleepy again, so no talk big, but just did this, sending 4.2069 dogecoin (from BudZ heh) 100 miles (with @tjstebbing and @KBluezr listening on a receiver 810 miles away), using just libdogecoin, radio, and ultimately relayed to the mainnet on the other end via starlink. pic.twitter.com/Pn6aHFamuM

“Peer-to-peer networks built on the internet have a special allure because of the sense of resilience they have without a central point of failure,” Sam Patterson, former COO of OB1.

Peer-to-peer networks built on the internet have a special allure because of the sense of resilience they have without a central point of failure. A bit misleading: they are really built on many computers and the connections between them.

Not true with radios. True peer to peer.