Exchange became defunct after he refused to pay 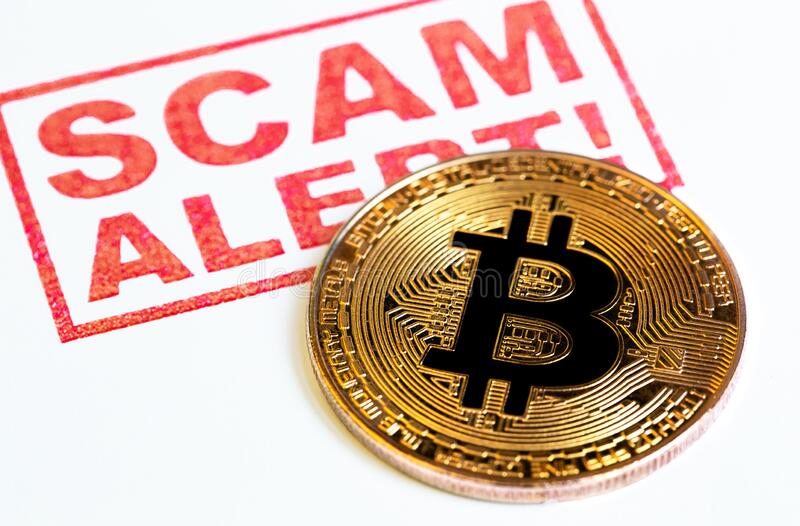 A Indian businessman was dumped around $104,000 by fraudsters who allegedly operated a fake cryptocurrency exchange.

Assistant commissioner of Police (ACP), KVM Prasad said mahesh came to know about the crypto exchange through a friend,  “After an initial investment of about Rs 30,000, Mahesh received Rs 1 lakh within a short span of time. Buoyed with the returns, he kept investing lakh of rupees as his virtual wallet in the crypto exchange site which continued to show good profits on his investments,”.

Mahesh came to realise about the fraud when was unable to withdraw the money from the wallet, and when he contacted the exchange’s operators, they asked him to pay $45,000 (35 lakh) to unlock the wallet. He refused to pay and subsequently the URL became defunct.

A case was registered against the unidentified fraudsters under sections 66-C and 66-D of the Information Technology Act, 419 and 420 of the Indian Penal Code.