Hackers Are Attacking Cloud Accounts to Mine Cryptocurrencies, Google’s Report

Hacked Google Cloud accounts were used by 86% of the “malicious actors” to mine crypto currencies, 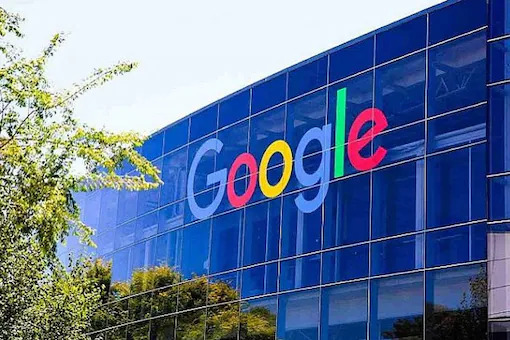 Google Cloud Platform (GCP) is the one of the most popular Cloud Computing platforms along with Amazon Web Services (AWS) and Microsoft Azure, and is technically capable of being used for crypto mining.

Google has warned that cyber hacker are now hacking Google cloud accounts to mine cryptocurrency. Details of the hack were highlighted by the company’s cybersecurity action team in Google’s first threat horizon report .

According to the report, 50 percent hacks of its cloud computing, 86 percent of the compromised Google Cloud instances were used to perform cryptocurrency mining, a cloud resource-intensive for-profit activity.

Google’s recommendations to its cloud customers to improve their security by adding two-factor authentication – an extra layer of security on top of a generic user name and password – and signing up to the company’s work safer security programme.

Other threats identified by the Google’s  cybersecurity team in its first “threat horizon” report are:

Google said it had blocked all the phishing emails in the attack – which focused on the UK, the US and India – and no users’ details had been compromised.