At its current rate, Dogecoin can complete roughly 40 transactions per second 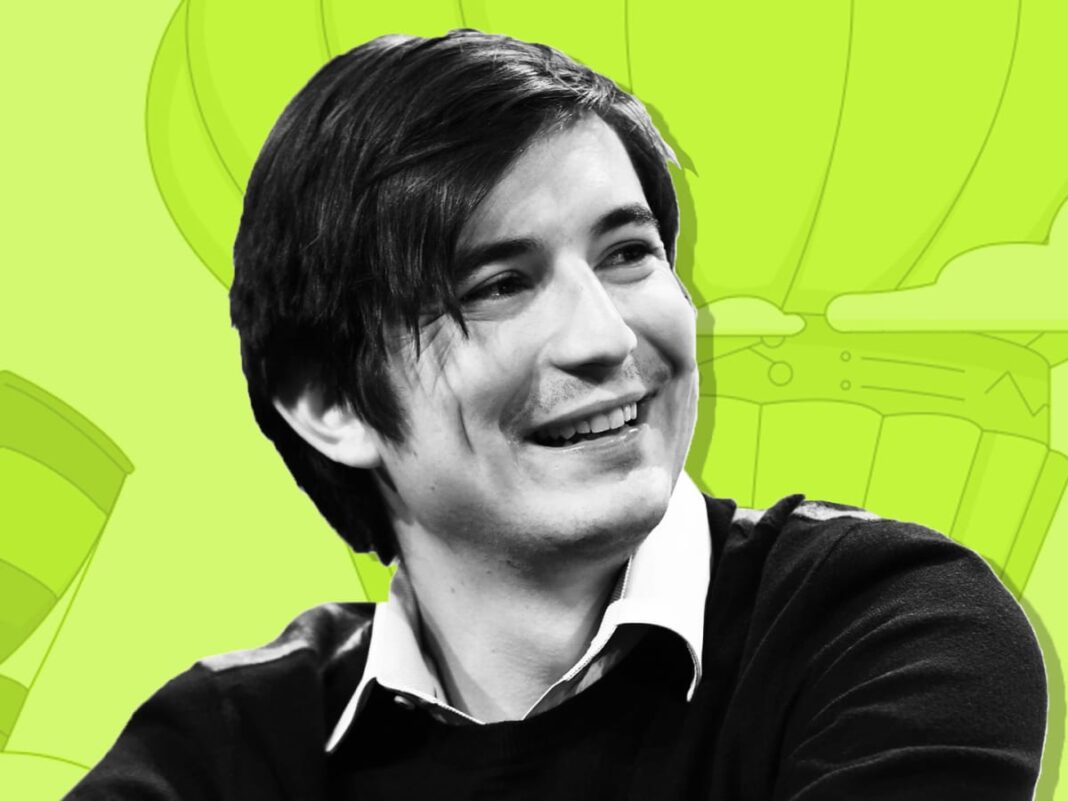 Robinhood CEO Vladimir Tenev took Twitter to explain about dogecoin’s potential to become the future currency of internet and posed a hypothetical for how the meme token could compete with a payments giant like Visa.

In the long twitter thread, Tenev firstly said that The block time for dogecoin, or the time it takes to add new blocks to the blockchain for transaction verification, should be faster.

The block time should be fast enough so the transaction can be recorded in the next block in “less time than it takes to pay at a point of sales terminal,” he opined. On the other hand, he stated that “it shouldn’t be so fast that miners start building up too many competing chains and waste excessive amounts of energy.”

At its current rate, Dogecoin can complete roughly 40 transactions per second, Doge’s current block time is 1 minute and block size is 1MB, which in his view, is not ideal. However, if the team drops that time frame to 10 seconds, DOGE has a chance to develop further:

Tenev further added that, payment processing companies like Visa, on the other hand, can handle about 65,000 transactions per second. “Doge would need to be able to significantly outperform Visa, which entails increasing throughput by at least 10000x,” he wrote. But that number is possible to reach for doge by simply increasing the block size.

Additionally, Tenev noted that doge is inflationary with an infinite supply, compared to bitcoin’s finite supply. But given the number of tokens created per year ( 5 Billion Doge ), doge’s inflation rate is less than 5% , that is less than dollar, he explained. For the coin to develop further, he encouraged programmers to focus on the transaction rate.

“I would focus on one thing: coming up with a good process for increasing block size limit over time. Let me know what you all think!”

Earlier this week, Robinhood added many different coins like Shiba, Compound, Polygon, and Solana. Among all these newly listed coins SHIB skyrocketed to more than 30% after listing.