If you listen to any influencer giving you expectations of future profits, you're listening to hopium dealer 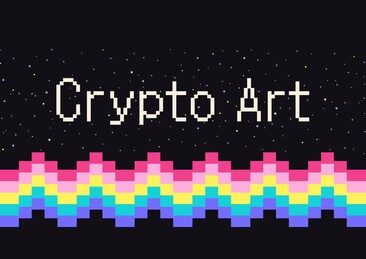 The co-creator of world’s biggest meme coin Dogecoin Billy Markus took to Twitter to penned down his thoughts about the crypto industry. In the twitter thread Markus warn crypto enthusiasts against “expecting financial gains” from their investments.

if you listen to any influencer giving you expectations of future profit, you are listening to a hopium dealer. drugs are bad, m'kay.

be realistic. see things for what they are. don't be a sheep.

He stated that “cryptocurrency buying and selling is not investing, it’s gambling’ and the NFTs (Non Fungible Token) purchasing is like buying collectibles”

“If you listen to any influencer giving you expectations of future profits, you’re listening to hopium dealer, drugs are bad, be realistic, see things what they for, don’t be sheep ” he added.

by that definition a ponzi scam is an investment. the thing itself doesn't matter as long as you believe you'll make money.

investing comes with expectation of profit. i don't believe anyone in crypto or NFTs should expect a profit. money just comes from other people buying.

Markus even went on to reply to most of the comments on his post. One Twitter user noted that he would buy anything that held value in the future as an investment. The Dogecoin co-founder contested this by suggesting that even a Ponzi Scheme would be considered an investment by the above definition, the thing itself doesn’t matter as long as you believe you’ll make money.

Dogecoin [DOGE] has been gaining increased traction, particularly on Twitter. Thanks to Elon Musk, the Doge community’s hopes have peaked. Dogecoin is currently trading at $0.14 and ranks at 11th position with a Market Cap of $18.57 billion.