Bitcoin is a great hedge against inflation, but it is not a good competitor against gold. 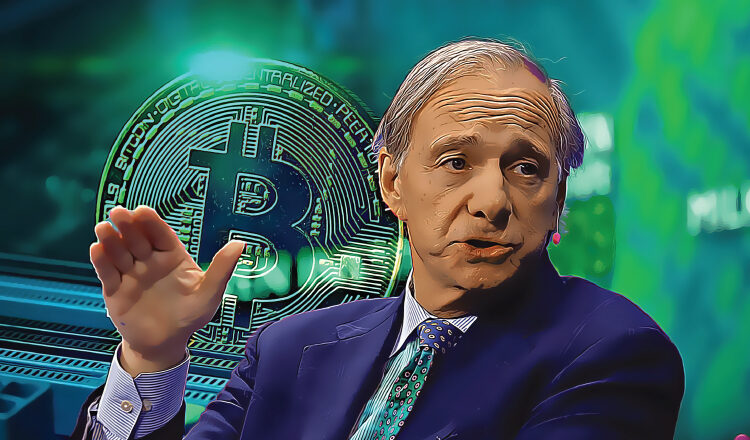 In a recent interview with the Economic Times, 72- year old Ray Dalio, billionaire and founder of Bridgewater Associates, appreciated the potential of digital assets such as cryptocurrencies, especially Bitcoin, NFTs, emphasizing their impressive performance over the past decade.

He noted that, finite supply of Bitcoin makes it similar to universally inflation hedges like gold. However due to several issues such as anonymity and ban in some countries, central banks are not adopting Bitcoin.

“Still, there are issues with them. Transactions can be traced so privacy is an issue. They can be controlled, they can be shut down, they can be made illegal which tends to tap in during times when they may be threats to the alternative currency. So, I don’t think they’ll be held as central bank reserves for various reasons,” he said.

Dalio, however, expressed optimism about the growth of the crypto industry over the next 10 years and believes investors should have digital assets like Bitcoin in their portfolio, but gold does a better job at hedging against inflation.

“I think that the environment that we’re in is an environment in which there is a risk of political confiscation or any other forms of confiscation. I think gold does a better job but as I said, we’re into this new environment and that could include NFTs and all sorts of things. It’s a competitor but I think in terms of its qualities, not as good a competitor… But we’ll figure those things out. It will evolve over the next 5 to 10 years,” Dalio said.

Dalio encourages the investors to diversify their investment portfolios, every investor should have crypto, gold, and other traditional assets in their portfolio to strengthen them against raging inflation.