Cardano is no longer the world’s third largest cryptocurrency 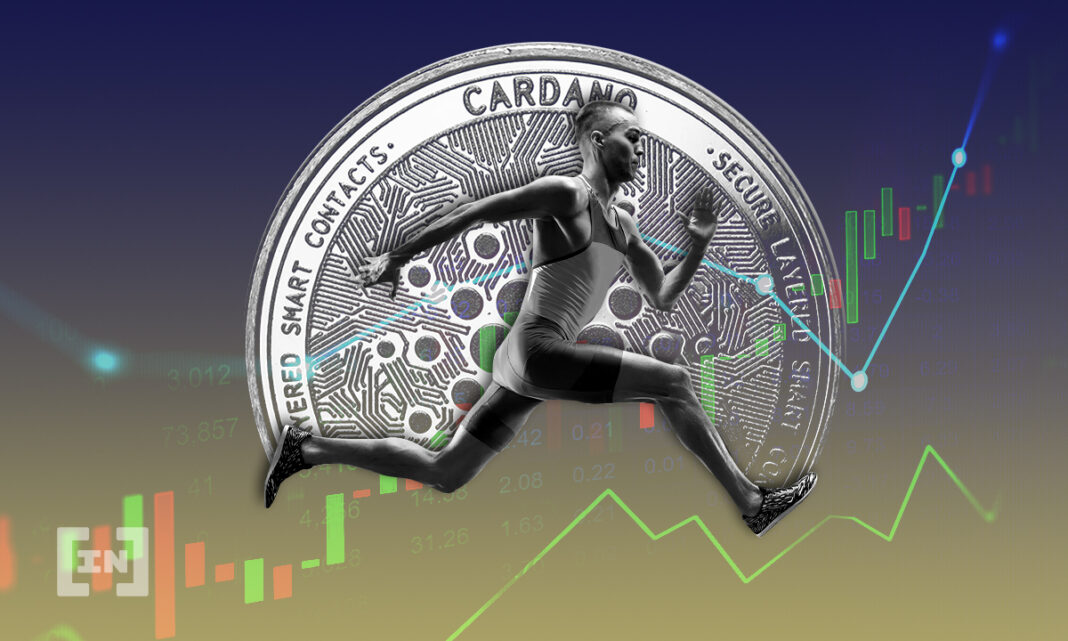 The crypto market has been fighting against the fear, doubt and uncertainty (FUD) created by China since last week. The country reiterated its anti-crypto stance and has vowed to shut down all crypto-related activity within its borders.

Cardano’s ADA used to be the third largest cryptocurrency in this world ( skyrocketed back by 150% in August ) in terms of market capitalization,  But, its triumph seems to have been short-lived.

Cardano ADA is currently trading at 2.11 dollar at the time of writing

While the rest of the crypto market struggled to decide its direction, the decentralised blockchain platform was knocked off its perch by Tether, the largest stablecoin in the world with the current market capitalizaion of 66.3 Billion dollar, on September 29.

ADA’s market capitalisation was bracing to hit $100 billion as recently as September 2, riding on the coat-tails on its Alonzo Hard Fork update. Some were even hoping that it would reach the Heights of Ethereum But, the platform fell short of its triple-digit goal at an all time high of $98.91 billion.

September has been a rollercoaster for all cryptocurrencies, not just Cardano

This time around, even the slew of new partnerships announced by the platform barely two days ago, were not enough to shelter Cardano from the pressures of the global crypto market, which has settled into a slump.