Newegg Now Will Accept Shiba for Payments For its Services 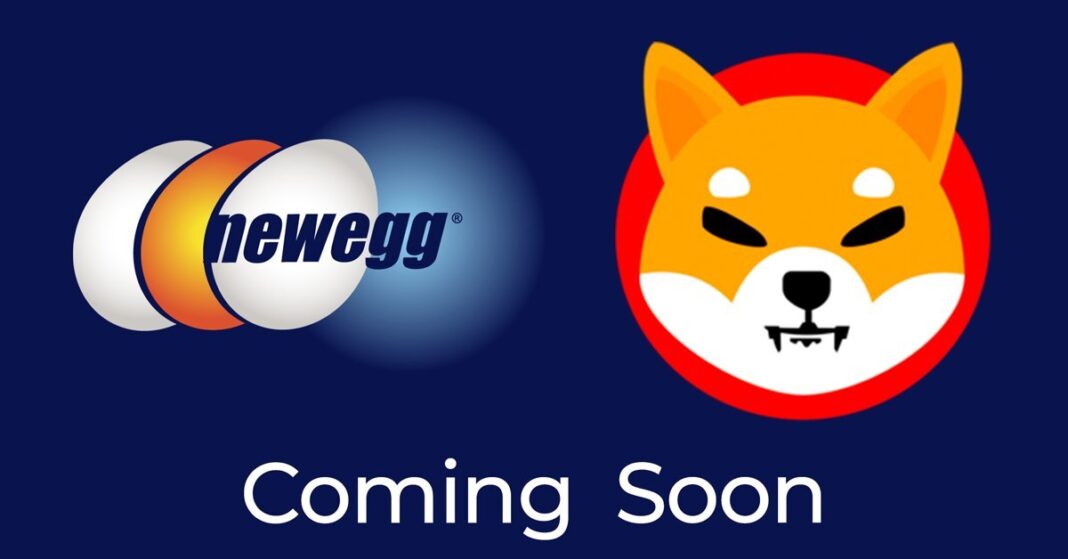 Newegg is one of the leading online retailers of items including computer hardware and consumer electronics in North America, with a global reach in Europe, Asia Pacific, Latin America, and the Middle East.

We are always looking for ways to innovate the shopping experience on Newegg.com, and something our customers want is greater flexibility and options, including the ability to pay with a wide range of cryptocurrencies. “Through our partnership with Bitpay, we have the ability to move quickly and lead the market with flexible cryptocurrency payment options. To that end, we’re excited to offer SHIB as a payment option on Newegg.com,” the director opined.

SHIB will be accepted “as a form of payment on its platform in time for the holidays,” Newegg emphasized. On November 27, the company stated that SHIB  is “coming soon”on twitter.

The acceptance of SHIB announcement was made “on a grand scale with a massive digital out-of-home (DOOH) campaign displayed on The Reef, North America’s largest DOOH billboard,” the e-commerce giant explained.

Newegg currently accepts a number of cryptocurrencies via Bitpay. According to the AMC Theatres CEO Adam Aron, the crypto payment service provider decided to add SHIB to its list of supported cryptocurrencies at his request.

Aron said that he expects AMC to be the first company to accept meme token SHIB  via Bitpay in early November. However, the company is currently not using Bitpay and Aron said the shiba inu will be accepted in 60 to 120 days from the date of his announcement. This plan would put AMC behind Newegg in accepting SHIB.