Travala now accepts Shiba Inu as a means of payment after the community managed to win a "battle" against rival meme coin Floki Inu. 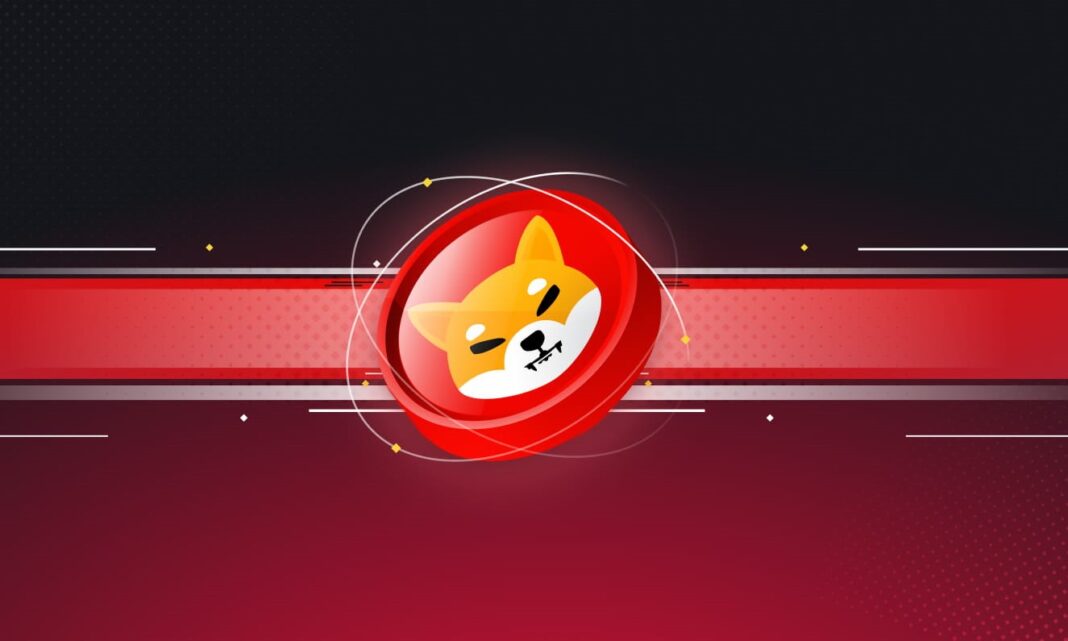 Shiba Inu, the world’s second most popular meme crypto token after Dogecoin will now be used as a means of payment method after the community managed to win a “battle” against rival meme coin Floki Inu.

Congratulations to @Shibtoken for winning the token battle on #Travala.$SHIB is now listed as a payment method method on https://t.co/CL8FxBfPc0 to book over 3M travel products worldwide

Join the $AVA Smart program to get up to 13% additional savings 👉 https://t.co/iqw9MLLbew pic.twitter.com/YiHDQvt2gN

This means that the Australian based travel company Travala will now allow its users to book over 2 million hotels worldwide and flights from 600+ airlines using the SHIB token.

Travala also has its own native Binance Chain-based AVA token that can be used for payments, givebacks, loyalty rewards, activating discounts, a store of value and several other use cases with a circulating supply of 51,140,587 tokens and a maximum supply of 61,011,389 AVA.

Last month, the company created a poll asking the community which cryptocurrencies to add next to their payment options. When voting ended yesterday, the Shiba Inu received 3.4 million votes in the poll , nearly double that Floki – its closest competitor.

This is another example of how the SHIB community continues to support the meme token and push for wider adoption in the industry.

In July, Travala launched Dtravel, a decentralized platform for members of the home sharing economy that facilitates short-term accommodation discovery, bookings and payments. Its ownership is managed with the help of the decentralized autonomous organization (DAO) model.