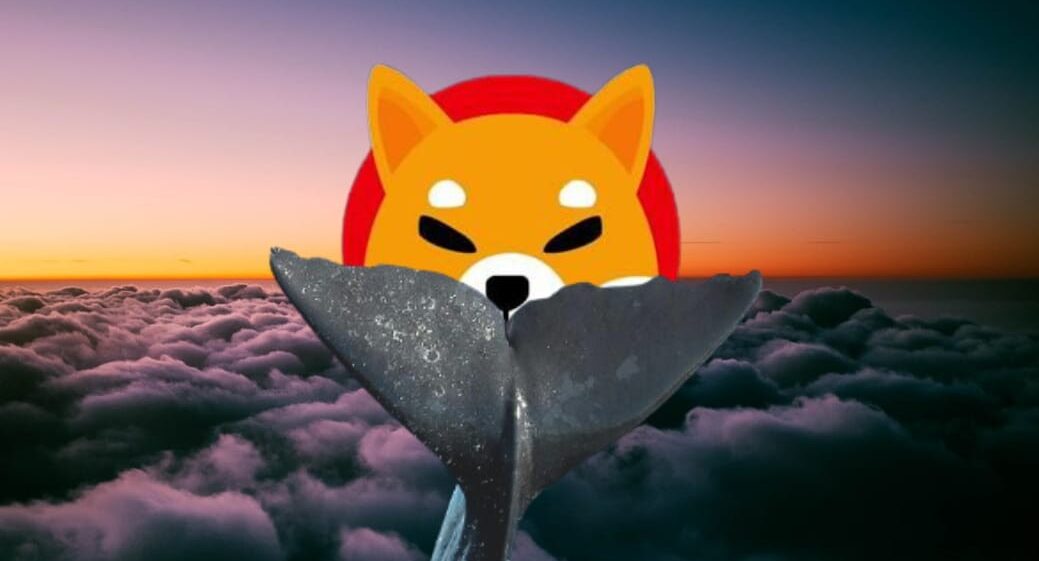 As per the WhaleStats, a Ethereum whale purchased a massive amount of SHIB tokens, 70 billion tokens, which establishes SHIB’s position as the biggest position among Ethereum whales.

The whale now holds 14.75% SHIB worth more than $1.23 billion and the second biggest holding is FTX token which stands 12.85% worth more than $1 billion among the entire portfolio. Recently, Shiba Inu’s first place as the biggest USD-valued holding among whales after FTX Token.

Ethereum whales buys Shiba Inu tokens via OTC desks, private trading or by placing orders via market makers to avoid liquidity issues and slippage, which is why they do not reflect on the price of an asset that much.

Unfortunately SHIB token is failing to get out of the volatility crisis present on the market since March. Shiba Inu’s average daily volatility stayed at approximately 4%, which is an extremely low value for an asset that used to have from 10 to 20% spikes within the daily candle on the chart.