1.47 Billion Shiba Inu Token Burnt in The Past 24 Hours 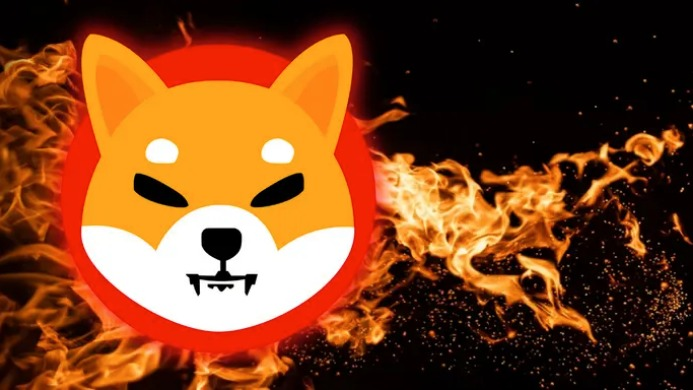 As per Shibburn.com’s recently released data, over 1.47 Billion SHIB, has been burned through 146 separate transactions and removed permanently from circulation in the last 24 hours. However, the burn rate for SHIB declined by -16.92% compared to the previous day.

In the past 24 hours, there have been a total of 1,472,795,311 $SHIB tokens burned and 146 transactions. Visit https://t.co/t0eRMnyZel to view the overall total of #SHIB tokens burned, circulating supply, and more. #shibarmy

“SHIB Burn Portal” was officially released on ShibaSwap on April 23, 2022. Since then, a whopping total of 21.60 Billion SHIB, has been successfully taken out of circulation forever through nearly a thousand separate transactions.

Besides this, the first-ever SHIB-themed Italy-based fast food restaurant, Welly officially disclosed that  they will allocate 2% of the total net profit collected from all the stores for burning SHIB along with some portion of franchise fees.

Recently, Welly has officially granted 15% ownership of the Welly Company to the SHIB Community. This ownership percentage will go directly to Shiba Welly Wallet, which is supposed to be controlled by the community through votes.

#WellyFriends #SHIBARMY
Utility 7 of 7
1/3
We're honored to grant @Shibtoken decentralized community FULL 15% ownership of the Welly Company! On our road to acquisition, this is an amazing way to give back to the community which loves us so much.

The community would have the power to decide through Doggy DAO votes using BONE token, whether they want to use this percentage or a part of it for burn, rewards, or to invest in Welly’s expansion.