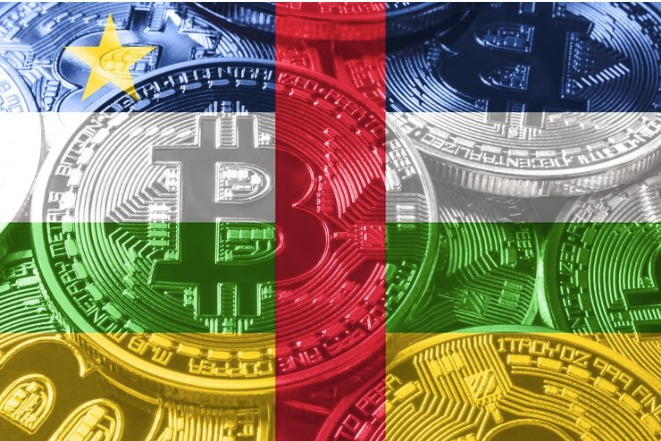 This makes the African country the world’s second nation to officially adopt Bitcoin (BTC) as a lawful currency after El Salvador, enabling its citizens to use it in regular commerce as well as to pay taxes.

According to a statement from President Faustin Archange Touadera’s office, the National Assembly passed, and he signed, a bill drafted by the minister of digital economy, Gourna Zacko, and the minister of finance and budget, Calixte Nganongo.

El Salvador became the first country in the world to adopt Bitcoin as legal tender last year. The Central American country’s Bitcoin Law came into force on September 7, 2021, as citizens and businesses were given the green light to transact in the peer-to-peer digital currency.

Nayib Bukele, the President of El Salvador has always been bullish about the prospects of cryptocurrencies and actively speaks about them.

The US Government DOES NOT stand for freedom and that is a proven fact.

So we will stand for freedom.

“There’s a common narrative that sub-Saharan African countries are often one step behind when it comes to adapting to new technology,” Finance Minister Herve Ndoba said, “This time, we can actually say that our country is one step ahead.”