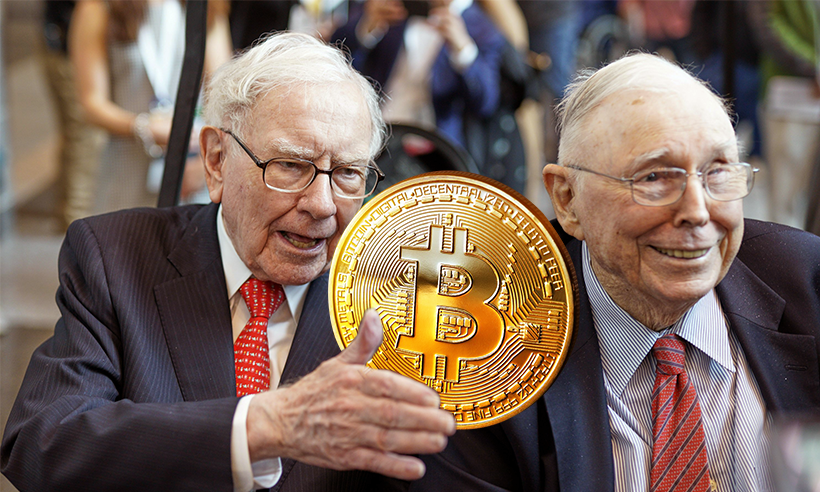 “Whether it goes up or down in the next year, or five or 10 years, I don’t know. But the one thing I’m pretty sure of is that it doesn’t produce anything,” Buffett said, as reported by CNBC.

“If you told me you owned all the bitcoin in the world and you offered it to me for $25, I wouldn’t take it,” Buffett said.

Buffett’s longtime business partner, Munger said “In my life, I try and avoid things that are stupid, evil, and make me look bad in comparison to someone else, and Bitcoin does all three”.

Munger further added that Bitcoin is “stupid” because because it’s still likely to go to zero, “evil” because it undermines the integrity and stability of the US financial system, and it makes the US “look foolish” because China’s ruling party was smart enough to ban it.

Buffett has previously called crypto “rat poison squared,” and described it as a worthless delusion according to CNBC. Meanwhile Munger said it was akin to a “venereal disease,” according to CNN.