Blockstream’s former CSO to discuss the possible implementation of Bitcoin as currency. 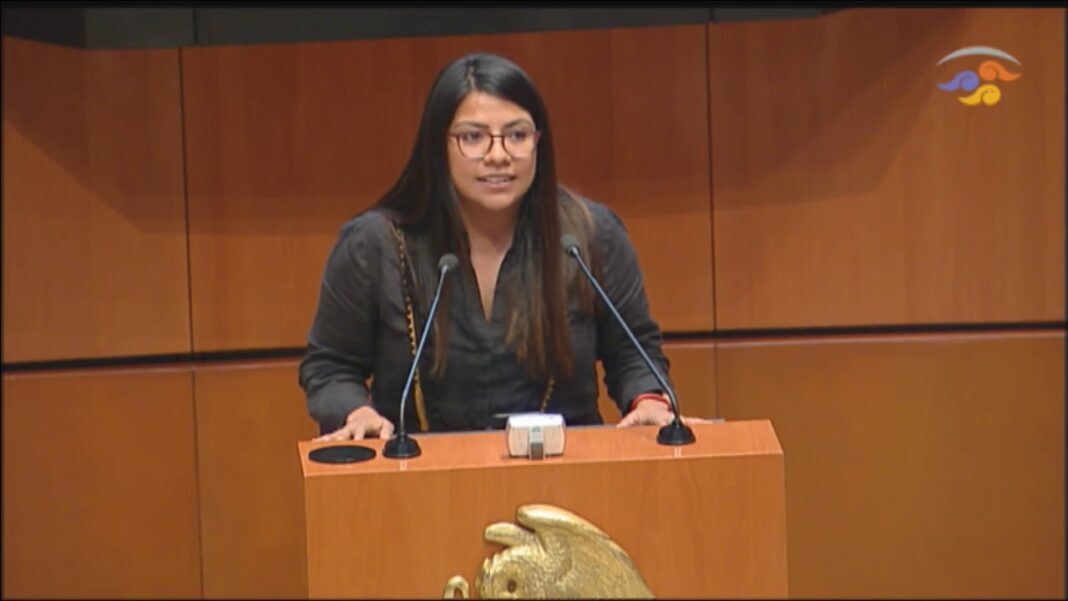 Indira Kempis Martínez, Mexican lawmaker has revealed that a bill to adopt Bitcoin as legal tender in the Latin American country will land in parliament in the next two months.

Kempis made statement while speaking at the on going Bitcoin 2022 conference, in Miami, introduced by former CSO of Blockstream, Samson Mow.

Mow is working with Kempis to arrange a meeting with the Mexican president to discuss bitcoin as legal tender, Kempis said.

Kempis stated that if Bitcoin adopted as legal tender, Bitcoin would provide financial inclusion and financial education for the more than 67 million Mexicans currently excluded from the privilege.

The senator also sent a message to the president of Mexico, Andrés Manuel López Obrador, that senators behind the bill planned to hold a discussion with him concerning the plan. She said:

In two months, we will propose legislation to modify regulations in fintech and monetary law… We’re looking forward to sitting down with you to talk about the plan. Bitcoin as legal tender in Mexico.

Notably, Kempis first revealed plans around proposing legislation to adopt Bitcoin as legal tender in Mexico back in February. After a visit to El Salvador, Kempis asserted that the Mexican people’s standard of life could be greatly improved with a stronger financial instrument like Bitcoin.

While at the conference, The president of Prospera, an island in Hondura, Joel Bomgar – revealed that Bitcoin in Prospera operates as legal tender and also working to enable a market for bitcoin bonds, and they’ve launched a security token on the Securitize platform.

These Bonds will operate in a similar way to the Bitcoin bonds being planned by El Salvador, which were also built in collaboration with Samson Mow.

“That means no capital gains tax on Bitcoin, you can transact freely using Bitcoin, and you can pay taxes and fees to the jurisdiction in Bitcoin,” Bomgar explained.

While Madeira, an autonomous region in Portugal, also plans to “adopt” the cryptocurrency. Madeira President Miguel Albuquerque told the audience that he believes in the future, and in Bitcoin.

Albuquerque also said that Bitcoin owners need not pay tax when buying or selling the asset in his region and he will continue to work on creating a “fantastic environment for Bitcoin”.