"In my family, or my father and my grandfather, we have always been gold bugs" 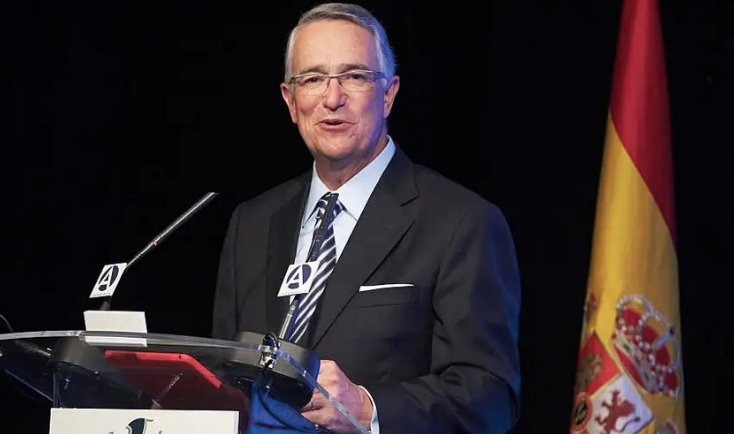 Mexico’s third-richest man and a strong Bitcoin supporter, Ricardo Salinas Pliego unveiling one major factor that he believes makes the Bitcoin (BTC) a better store of value than gold.

In a new interview, Salinas, whose asset portfolio consists of 60% “Bitcoin and Bitcoin equities”, says that gold is highly prone to manipulation.

“It’s easy to manipulate gold. Let suppose the gold price is fixed in Lond, Look what happened with the London Metal Exchange with nickel the other month. I mean, the whole thing is a fraud across the board.” he said.

Salinas, a multi billionaire, also says that his family has stored value in gold for generations but everything changed when he discovered Bitcoin, because Bitcoin doesn’t have the gold problems.

He said – “In my family, or my father and my grandfather, we have always been gold bugs. And we thought that the solution to fiat was gold. And we were sort of betting on that all the time. And it did help. In some moments, it helped a lot”