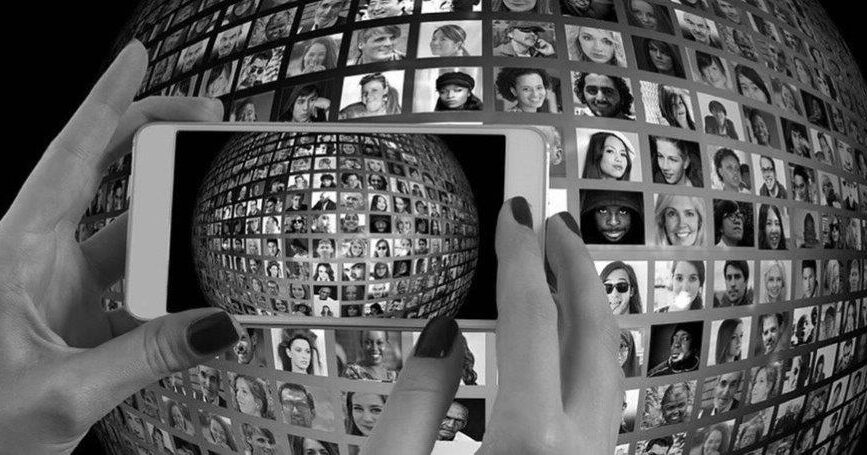 Roy Morgan, an independent Australian social and political market research company, has conducted a research into cryptocurrency market between December 2021 and February this year; the results were published Tuesday.

The research shows that “Australians aged 50+ have the largest average cryptocurrency investment at an average value of around $56,200,” that means people aged 50+ invested around $7.6 billion — higher than any other age group and over 35% of the total market.

Another company “Triple A” did research and estimated that 0.9 million people, 3.4% of the total Australian population, currently own at least one form of cryptocurrency.

Roy Morgan, formerly known as Roy Morgan Research, founded in by Roy Morgan in 1941 is an independent Australian social and political market research and public opinion statistics company headquartered in Melbourne, Victoria. Michele Levine is the current CEO of the company.