Prime Minister of Estonia Calls for Restriction of Cryptocurrencies

"Our focus must be on full isolation of Russia from the free world,” Prime Minister Kaja Kallas 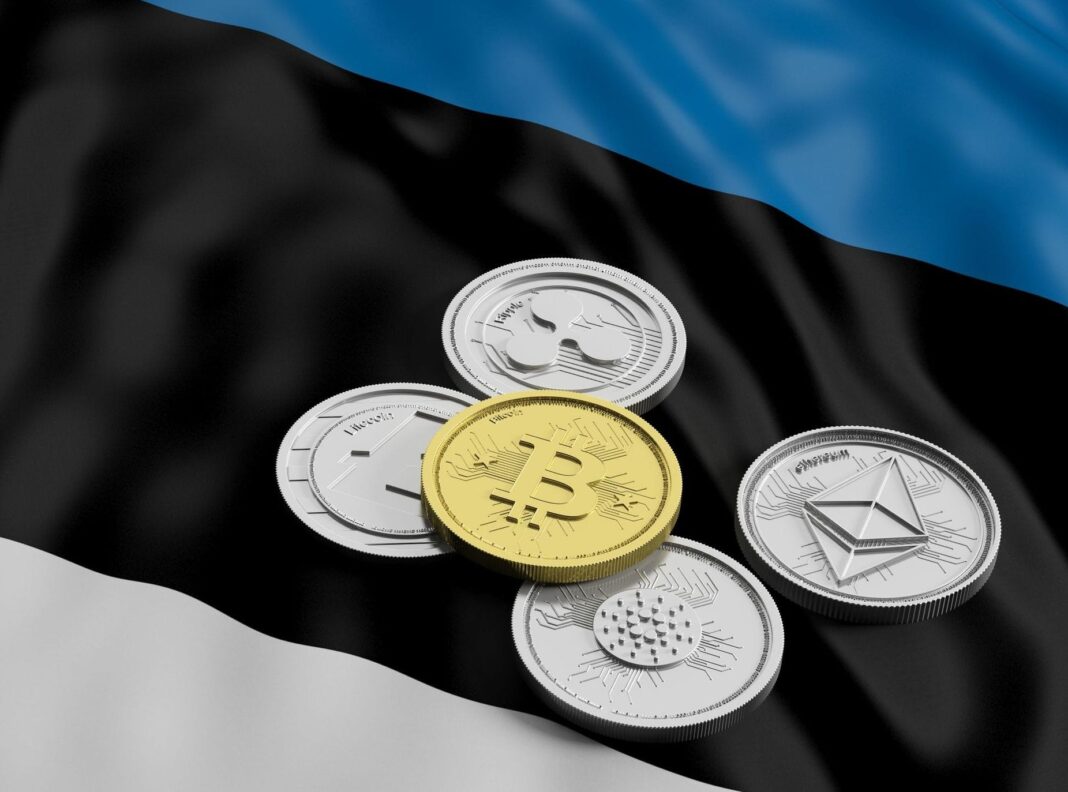 The Prime Minister of Estonia Kaja Kallas, has told U.S. Secretary of State Antony Blinken that cryptocurrencies must be “restricted” in order to deny Russia the opportunity to evade recently imposed sanctions.

Prime Minister Kallas’ comments, came a day after the Financial Crimes Enforcement Network (FinCEN) asked financial institutions to be on the lookout for Russian attempts to evade sanctions.

The Prime Minister Kallas also told Blinken that all Russian and Belarusian banks must be removed from the Society for Worldwide Interbank Financial Telecommunication (SWIFT) messaging system.

“Our focus must be on full isolation of Russia from the free world,” Prime Minister Kaja Kallas told a joint news conference with Blinken.

The U.S. and EU removing some Russian banks from the SWIFT messaging system, after Russia invasion of Ukraine.

“All these banks that we have listed under SWIFT… they are all based on their connection to the state and the implicit connection to the war effort. We have not gone for a blanket ban across the whole banking system,” the official said.